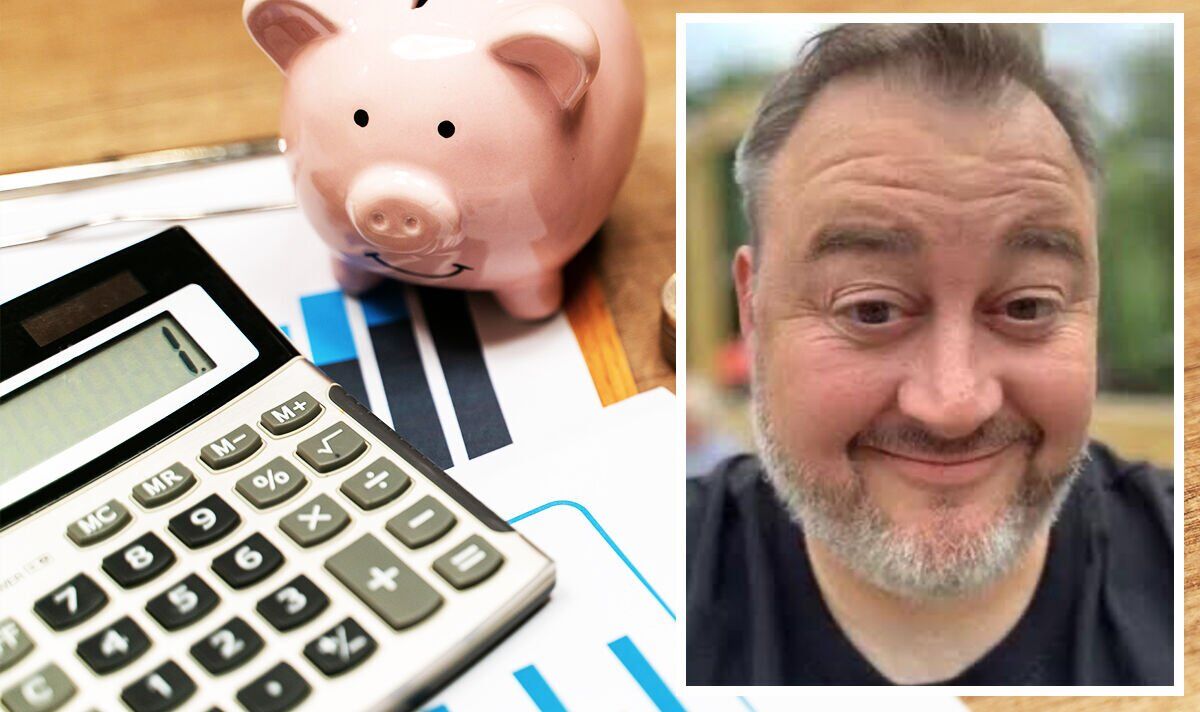 Al Baker was forced to make cutbacks when his business folded leaving him penniless and still needing to feed his family. Now he has revealed the extreme lengths he went to save money in case they could help others.

Al said: “I’ve tried it, and it is kind of OK… obviously, it’s a weaker cup of tea than the first cuppa, but more or less passable.

“I think it would be better for making iced tea, as you don’t need quite so much flavour, and based on that, again, it’s on the list as an extreme frugal contender!”

Alternatively, people can make the most of freebies when they stay at hotels.

Al said: “If you go and stay at a hotel, make sure you nick the complimentary tea and coffee from the room, as well as the guest shampoo and soap.”

DON’T MISS
State pension increase – what rates might you expect in April 2023? [UPDATE]
British Gas offering people ‘in debt’ up to £1,500 for energy bills [ALERT]
Building Society offering account with 5% rate [UPDATE]
You could save almost £1,000 a year on energy bills with two hacks [INSIGHT]

Al says growing your own fruit and veg from leftovers could help people save quite a bit on their food bill.

The dad who runs The Penny Pincher blog said: “This is very achievable and is something I already do.

“For example, take a spring onion, cut off the root, and place it in water or soil, and it will re-grow, which you can then use for food, and re-grow again!”

The blogger has also spoken to Express.co.uk previously about ways people can earn money from home. (link)

He told Express.co.uk: ”If you have a space in a bustling place, such as central London, with costly car parks, or near an airport or tourist attraction, you can earn a lot more than you would if you rented out your space in a suburban location.

“These days, with bills on the rise, every penny counts so that extra money might pay for extra groceries, perhaps a treat, such as a cinema trip, or maybe a few drinks at the local pub, or a takeaway, that otherwise, you may not have been able to afford.”

Hiring out one’s parking space is an easy way to make extra money to offset the rising cost of living but not everyone has a spare parking space.

In this case, Al recommends market research as it pays around £50 per hour.