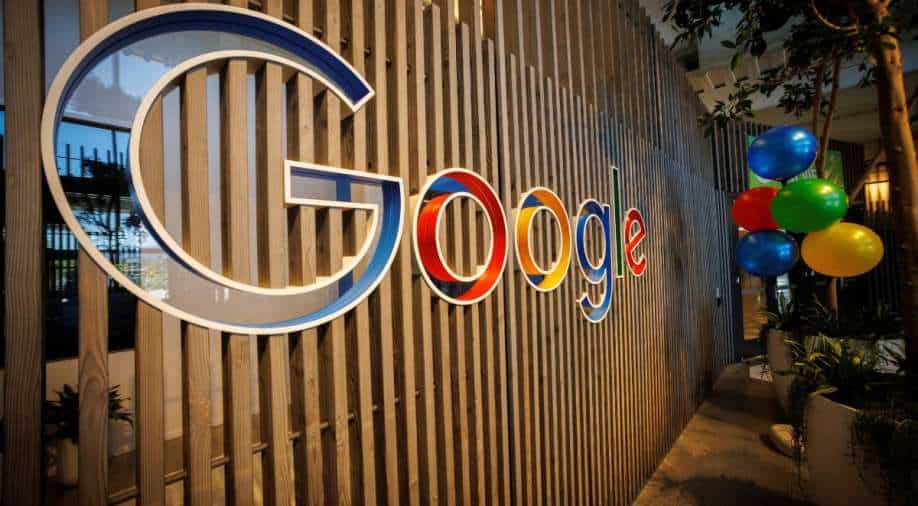 After an eight-year hiatus, Google News has returned to Spain on Wednesday. The parent company of Google, Alphabet, had shut the service earlier due to a Spanish rule where news aggregators were told to pay publishers for using the snippets of their news. Spain transposed European Union’s copyright rules, which were revamped in 2020, into legislation last year. This development allowed the media outlets to negotiate directly with the tech giant Google.

As this was more profitable for the firm, it seems to have prompted an announcement last year that Google News would re-open in the nation in a year.

In a blogpost, Fuencisla Clemares, Google’s vice president for Iberia, said, “Today, on the global 20th anniversary of Google News, and after an almost eight-year hiatus, Google News is returning to Spain.”

Watch: Amber Heard’s face most beautiful in the world. Find out how

The company has also planned to launch Google News Showcase as soon as possible in Spain, she said. Showcase is the firm’s vehicle for paying news publishers.

“This is thanks to an updated copyright law allowing Spanish media outlets – big and small – to make their own decisions about how their content can be discovered and how they want to monetise that content,” Clemares added.