Skip to content
HomeBusiness‘All his life savings!’ Woman devastated after her dad, 75, lost £15,000 in growing scam 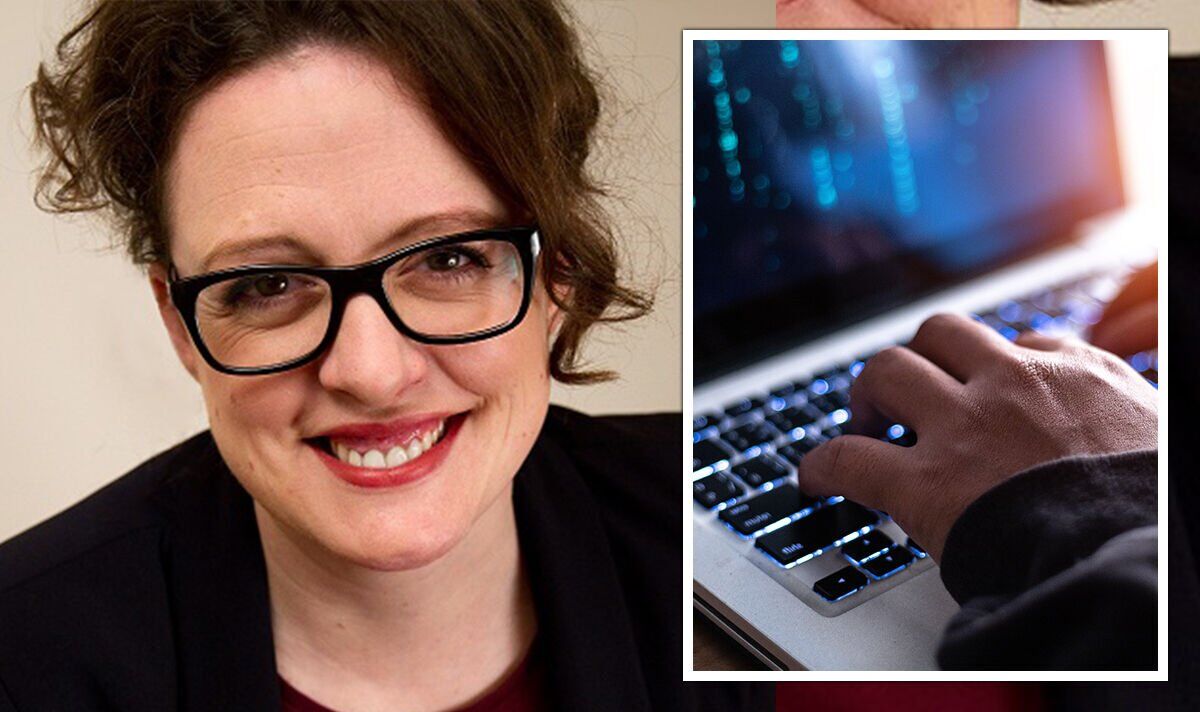 She explained that the process of communicating with the bank and liaising with the police was very difficult and time-consuming.

She and her dad spoke to the bank several times. She emphasised how clever the scammers had been, using the bank’s phone number, and that her dad is less experienced in the world of scams than someone from a different generation might be.

She continued: “I was honest about how upsetting the whole situation was for all of us, and how worried I was about what the long-term consequences might be, both with regard to finances and also mental health.

“It took about a week of phone calls and sleepless nights before we heard the money was being returned.