Skip to content
HomeBusinessApple employees to return to offices. To work three times at the office per week 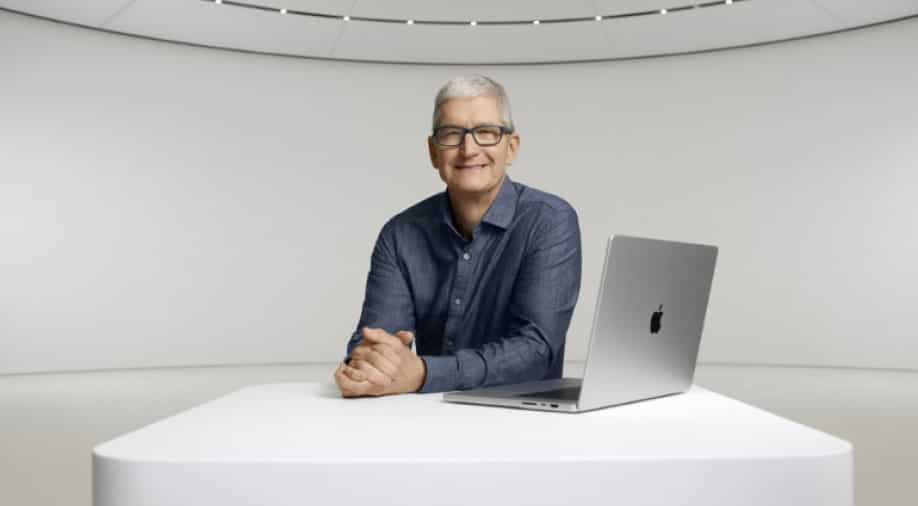 Apple on Monday informed that its employees will be expected to return to the office three days per week from next month, September 5, to be precise. Reportedly, Apple CEO Tim Cook sent out the mail, informing about the changes that the upper hierarchy was implementing in the coming days.

Currently, Apple employees have been working from their offices, twice a week. However, with the new rules coming in, all employees in Bay Area will have to report to the office on Tuesday and Thursday compulsorily.

The third day will be picked or decided based on individual teams. Meanwhile, the option of working from home will be applicable for two days only.

“Teams participating in the pilot will come to the office three days each week with Tuesday and Thursday as set days across the company, but now the third day you come in will be decided by your teams.” said Cook in a memo sent to his employees.

“In terms of timing, many locations around the world are in different phases and you will hear more details shortly. For Santa Clara Valley, we plan to begin our new adjusted pilot with all employees in the office three days beginning the week of September 5th.” added the Apple boss.

It is pertinent to note that Apple attempted to implement its pilot programme a year ago. The employees were expected to return to the offices in May. However, the rise in Covid cases delayed the process.

Apple’s culture heavily depends on employees working together and creating new products. The company has relied on in-person meetings, demos and the physical touch to shape its products; something which was missing in the last couple of years.

By recalling its employees to the office, Apple appears to be reaffirming its faith in the office culture, albeit with a hybrid twist.

Apple’s head of software, Craig Federighi built on Cook’s mail and added that Septemeb will mark the true start of Apple’s next hybrid chapter.

“Needless to say, this next phase is a pilot, so the one thing of which we can be assured is that we’ll learn a great deal in the months to come. I’m excited for this next chapter and all that lies ahead.” he signed off by saying.