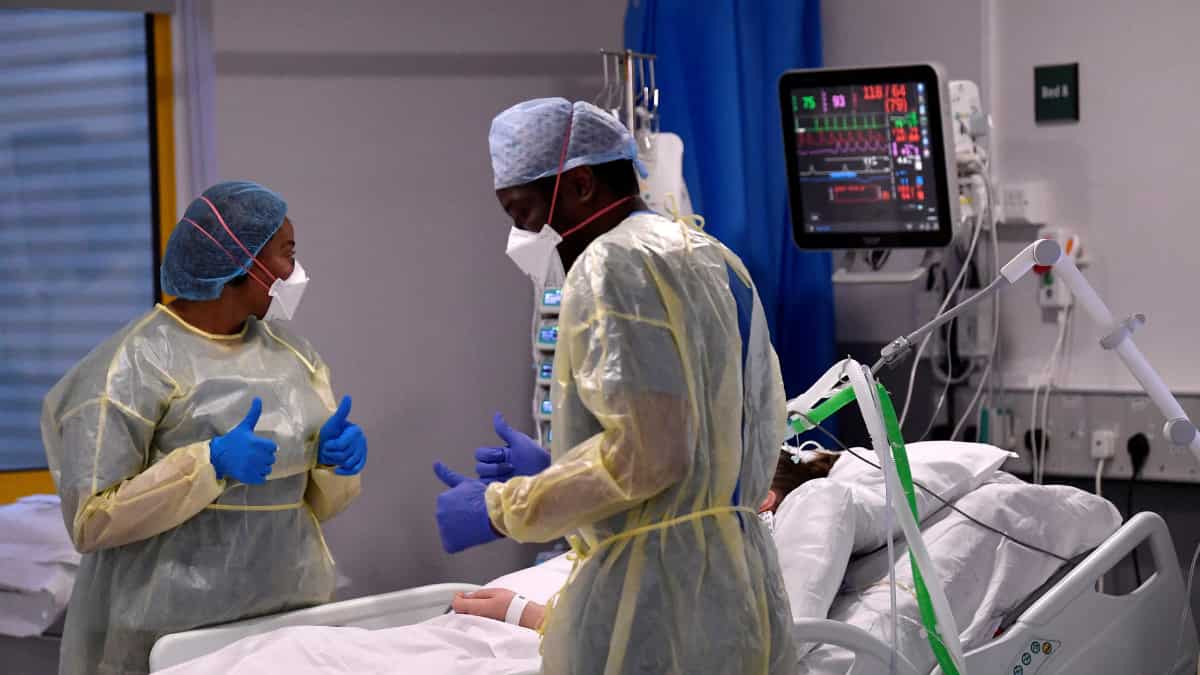 Next month, thousands of nursing staff across Britain will go on strike for the first time in the 106-year history of the UK’s nurses union.

The Royal College of Nursing (RCN) union said that staff in England, Wales, and Northern Ireland will go on strike on December 15 and 20. Nursing staff from Scotland will reportedly not participate.

As per Reuters, the National Health Service (NHS) nurses’ walkouts are the first in what could be a series of walkouts after the government rejected a proposal for negotiations to address demands for pay increases of 5 per cent over inflation.

“Nursing staff have had enough of being taken for granted, enough of low pay and unsafe staffing levels, enough of not being able to give our patients the care they deserve,” said Royal College of Nursing (RCN) General Secretary Pat Cullen.

This will be the most recent strike in Britain. This year, numerous public and private sector employees—from lawyers to ground crew at airports—have also held protests.

Workers across a range of industries in the UK have been demanding pay increases to keep up with rising prices due to decades-high inflation and a cost-of-living problem.

The nurses’ strike as per AFP comes amid the first in a series of two-day walkouts by railroad workers and more stoppages by postal workers in the run-up to Christmas.

Steve Barclay, the UK’s health minister, expressed concern over the strikes and expressed his great gratitude for the “hard work and dedication” of nurses. He said that the NHS has “tried and tested plans” to minimise disruption and guarantee emergency services are maintained.

According to the government, it has approved independent pay proposals and will provide at least £1,400 ($1,590) raises to almost one million NHS workers this year.

“These are challenging times for everyone and the economic circumstances mean the RCN’s demands, which on current figures are a 19.2 per cent pay rise, costing £10 billion a year, are not affordable,” he said.

In September, NHS said that nurses were skipping meals in order to clothe and feed their children and struggled to pay for growing transportation costs.

Due to rising energy and food prices, British inflation has been on the rise and hit a 41-year high of 11.1 per cent in October.