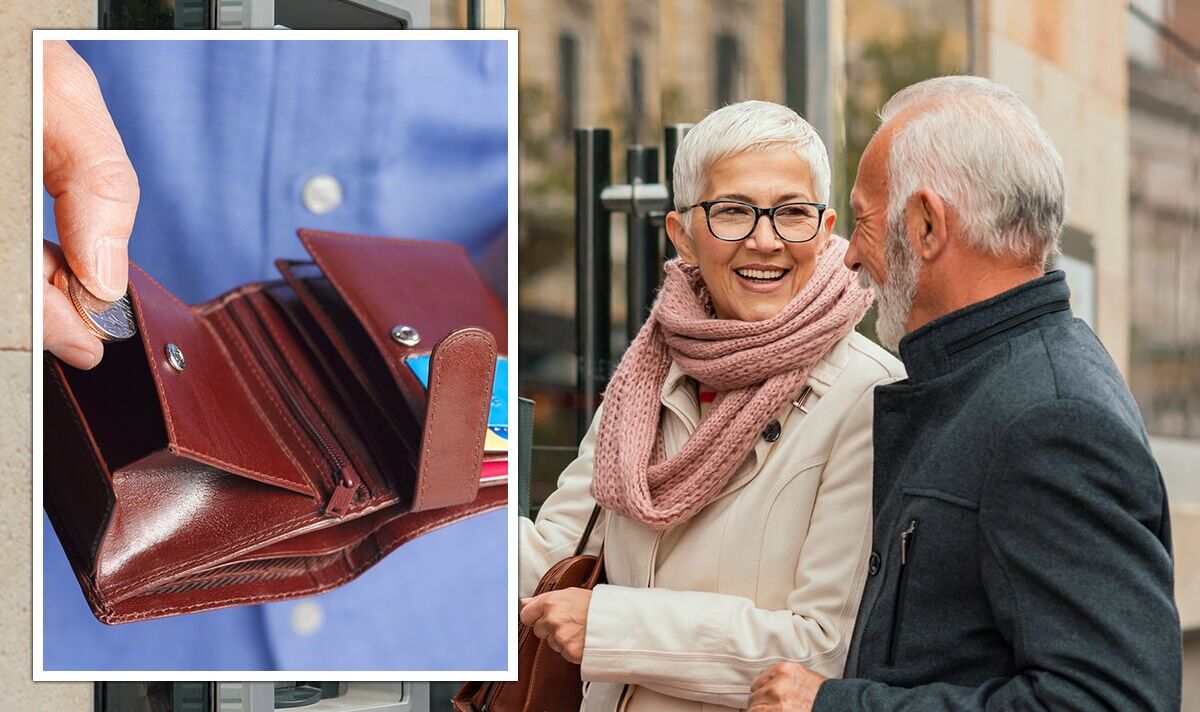 Notemachine is warning that 70 percent – more than 37,000 free ATMs – could vanish due to rising costs. The news is “very worrying” for pensioners and those on a low income who use cash as a way to stick to their budget.

Experts predict seven in 10 ATMs are at risk of closing or starting to charge for withdrawals.

While Link, which runs the UK’s network of ATMs, has told operators it will not be increasing its fees, operators are being hit by rising costs due to rising inflation and soaring energy prices.

To make matters even worse, there has been a 10 percent reduction in funding since 2018.

It means the only free cash machines likely to survive are those attached to banks and supermarkets and the remaining 70 percent of free ATMs could start charging or disappear altogether.

READ MORE: You could save thousands by challenging council tax band

Experts have been suggesting people may opt to use cash versus cards as a budgeting tool to help make savings.

A Which? study recently found lots of people are adopting this method to help manage their finances and reduce their spending.

One of the main benefits of using cash is that it reduces people’s risk of overspending and falling into debt – so it’s particularly useful for people on lower incomes.

Sharon Lowick, a 52-year-old single mum has been saving £250 a month by going to the cash point and taking money out instead of relying on her debit card.

She told Express.co.uk: “I only buy what I need so it’s really helping me – I’ve saved so much money and I’d definitely recommend it.”

Another person who has benefited from adopting this method is lifestyle blogger Becky Derbyshire who managed to become mortgage free.

She said: “I love that it’s money I can see I’m spending, making it more real than paying for things by card.

“We managed to pay off our mortgage early by doing this – along with using a colour coded spreadsheet – to monitor spending.”

But while the elderly and those on a low income are typically still relying on cash, others are ditching it for debit cards.

He warned: “This infrastructure will start to fall apart unless something is done, and we are already seeing ATMs and branches closing at a worrying rate.