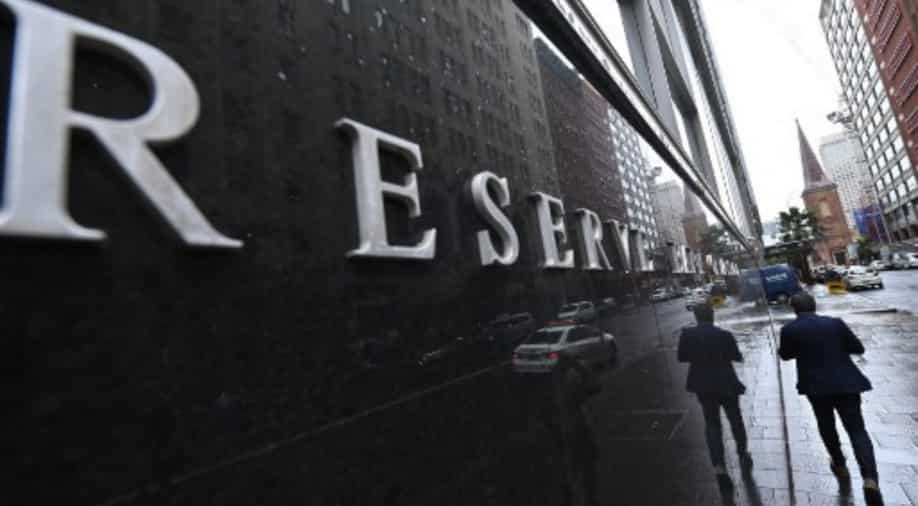 The Australian central bank on Tuesday (August 9) announced that it will now begin year-long research into the merits of a central bank digital currency (CBDC), with a particular emphasis on the potential advantages it will have for the Australian economy. This programme is a partnership between the Reserve Bank of Australia (RBA) and the Digital Finance Cooperative Research Centre (DFCRC). In order to understand the technological, legal, and regulatory issues surrounding the issuing of a CBDC, the project will aim to find novel use cases and business models that can be supported by it, Reuters reported.

This will entail the creation of a pilot CBDC on a small scale that will operate in a ring-fenced setting and feature a digital currency claim on the reserve bank.

According to Mark Humphery-Jenner, an associate professor of finance, a CBDC typically proposes a number of advantages, like faster transactions, ease of government stimulus and money control, and smoother international transactions.

Development of particular use cases that illustrate how a CBDC can be utilised to offer cutting-edge and value-added payment and settlement services to consumers and enterprises will be requested from interested industry partners.

According to DFCRC CEO Andreas Furche, the technology for a digital currency already exists; the project is instead focused on figuring out how a CBDC may benefit the country.

He said, “The key research questions now are what economic benefits a CBDC could enable, and how it could be designed to maximize those benefits,” IANS reported.

The central bank digital current (CBDC), in contrast to conventional digital currencies like Bitcoin and Ethereum, would be stabilised and governed by the state.