Skip to content
HomeBusinessAxing NI price hike will save Britons between 63p & £150 a month – how much will you save? 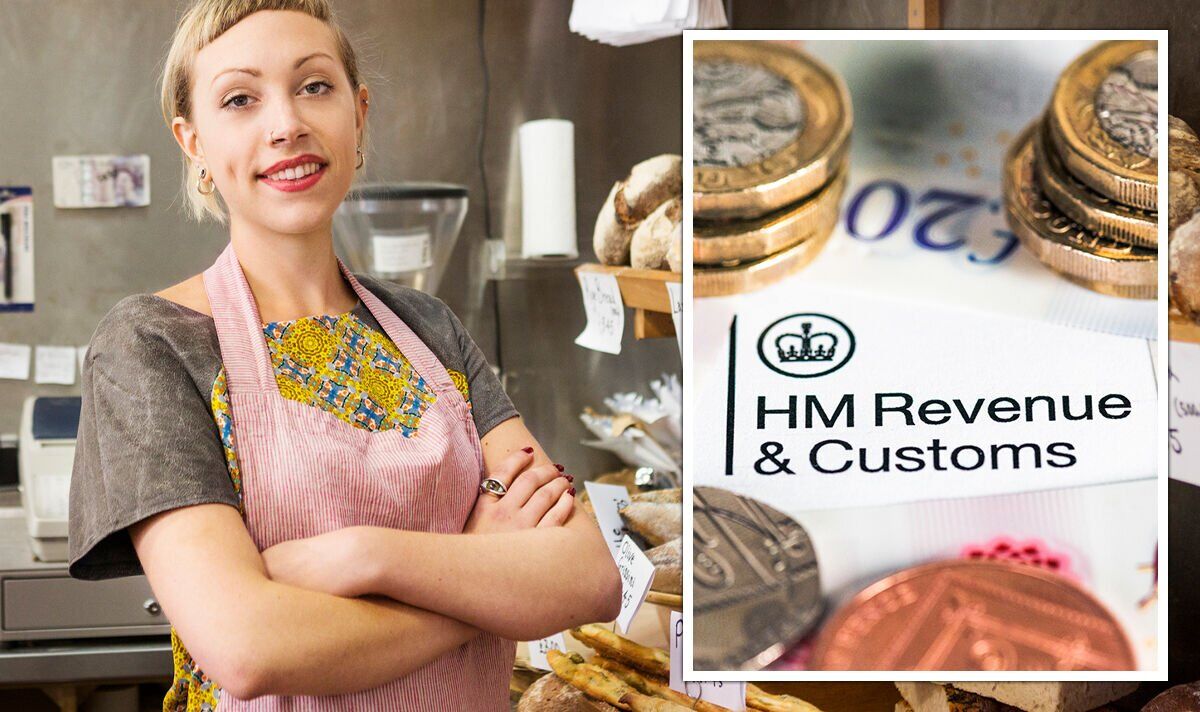 Britons are set to save between 63p and £150 a month if a proposed National Insurance cut gets the green light and is announced in the new Chancellor’s mini budget this Friday.

The richest tenth of taxpayers, earning an average of £108,000, will save £1,800 on their annual tax bill, equivalent to £150 a month, acccording to the Insitute of Fiscal Studies (IFS).

All the energy suppliers slashing fixed energy bills from October