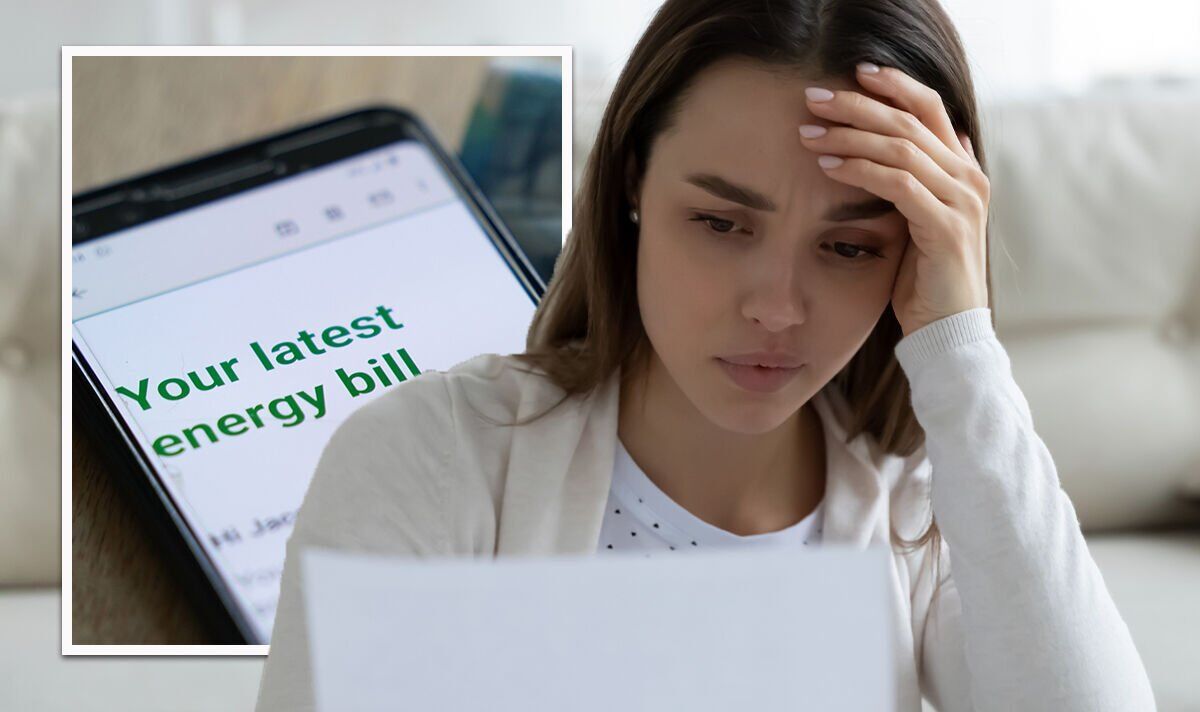 Soaring energy bills have been one of the largest contributors to the cost of living crisis sweeping the nation. But while the Russia-Ukraine war continues to put pressure on gas and oil supply chains, Ofgem is expected to hike the energy price cap to an eye-watering £3,582 for an average household as of October.

This price jump equates to a 70 increase in energy bills since the start of the year, and it’s only predicted to rise again in January.

Jonathan Brearley, CEO of Ofgem, said: “I know this situation is deeply worrying for many people. As a result of Russia’s actions, the volatility in the energy markets we experienced last winter has lasted much longer, with much higher prices than ever before.

“And that means the cost of supplying electricity and gas to homes has increased considerably.”

Ofgem has recently announced it’ll be reviewing the energy price cap every three months instead of six, which could see bills topping £4,200 in its new January 2023 review, according to consultancy Cornwall Insight.

Although this is a worrying prospect for many, Utility Warehouse is pledging hundreds of savings in energy for customers by bundling utility payments together with energy using its service.

Stuart Burnett, co-CEO of Utility Warehouse (UW) told Express.co.uk: “Most suppliers set their prices at the price cap, however, UW offers variable energy prices at up to 5 percent below the price cap.

“At a time when prices look like they’re going to go up, customers also have the chance to beat the price cap and fix their energy prices until the end of July 2023.”

UW’s latest fixed price energy tariff, available to those who bundle at least two other utilities with their energy (choosing from home insurance, boiler cover, broadband and/or mobile phone), will cost £2,950 a year for the typical customers until August 31, 2023.

Mr Burnett said: “This means that when you see a jump in usage, you can take immediate steps to cut back if you need to, giving you more control.

“And because smart meters provide automatic readings, you can be sure you are only paying for what you actually use.”

The Government has also announced a number of support schemes and subsidised energy-saving measures.