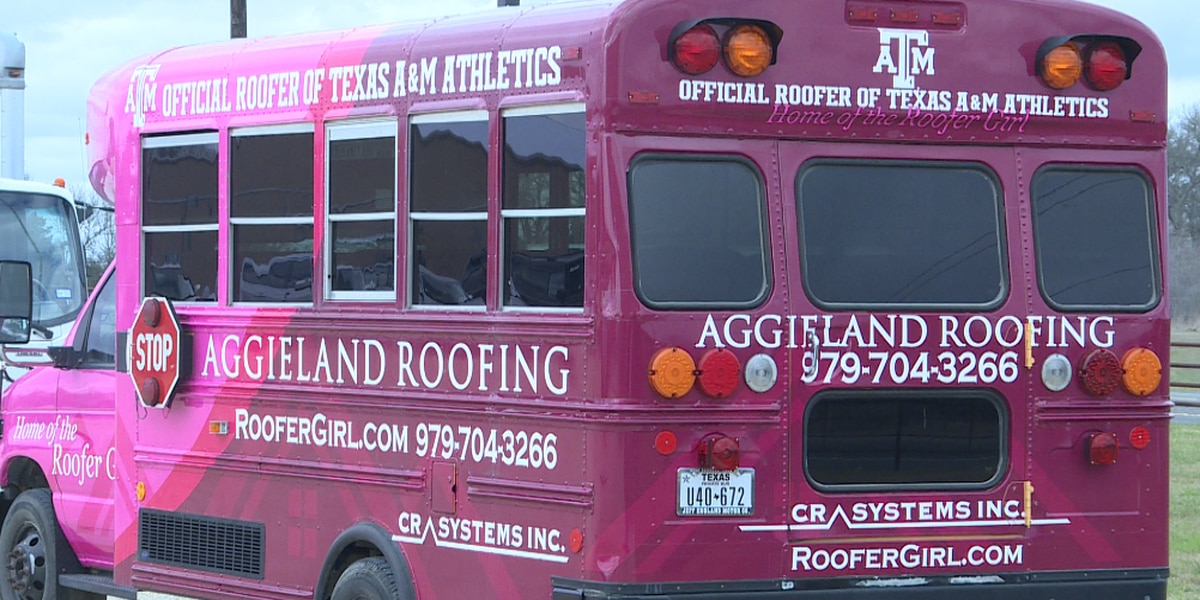 BRYAN, Texas (KBTX) -Community members and city officials gathered on Wednesday to learn more about the local economy. Despite an economy that shows growth, one local business owner told KBTX that they’re still struggling with one specific area.

Rayne Knight is the Founder of CR Systems Inc. and Aggieland Roofing. Knight is a proud Aggie that hasn’t left since she graduated.

“We opened up 26 years ago. At that time we were only commercial. But then friends kept asking, ‘Can you do our house?’ and then we started up residential,” Knight said. “I just thought this could really be something so I decided to get into the business and it’s been great.”

Although like any local business, Knight said her business’s success depends on the economy.

“The best thing about Aggieland is being in sort of an isolated bubble. So, even last year we were able to have some growth despite what the world was going through and has been going through due to COVID-19. I’m not saying we didn’t struggle. We had a lot more planning and bringing in more inventory than usual. It took much longer to get product and on top of that all of the expense hikes,” she said.

Another battle Knight’s local business continues to go through is the need for more skilled workers.

“We are still hiring and actively trying. We are trying to get new workers in the spring and fall so we can acclimate them before summer,” said Knight. “You know, trying to recruit from high schools and really anywhere we can get. Right now we have 76 workers. We could always use more. One thing I learned at the meeting today is the challenges of housing for my workers. Its interest rates and food prices. The city of Bryan told us the average household income is $44,771. The average house value is about $200,000.”

Natalie Ruiz, Chief Development Officer at the City of College Station, told KBTX the private sectors in the Brazos Valley made history despite economic struggles.

“Historically, because we are the home of Texas A&M, a large number and a majority of our jobs are in the public sector. Whether its Texas A&M, the school district, College Station or Brazos County,” said Ruiz. “ But in 2022, we really hit an inflection point that started moving private jobs that have now surpassed those private numbers. That’s never been done before in the city of College Station. It’s 50.8% private and 49.2% public.”