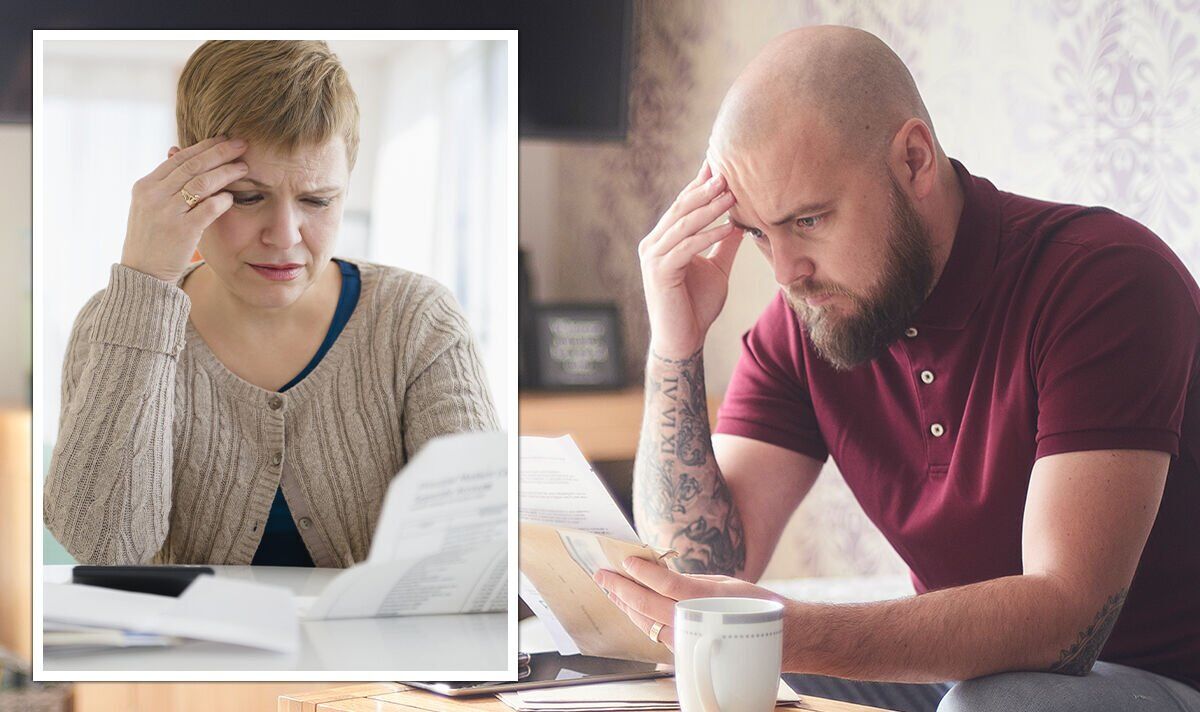 Go.Compare Energy has urged consumers to take a meter reading before the new energy price come into force on October 1, which could mean households paying 26.8 percent more for their bills. The Government announced an Energy Price Guarantee, to reduce the new Ofgem price cap that was meant to come in next month.

The new policy means the average household will pay up to £2,500 a year on energy bills, based on typical use, rather than the £3,549 previously set by Ofgem.

But this will still mean bills will increase from the start of next month, when energy use increases going into the colder months.

Gareth Kloet, energy spokesperson for Go.Compare energy, said: “While this intervention from the Government is welcomed and will offer some respite for people across the UK, we have to remember that we will still be paying more for energy, starting on October 1.

“If you compare the costs in winter 2021 – when the price cap was set at £1,277 – this winter will still see a marked increase in energy bills for many.

READ MORE: Couple go on holiday to Turkey for a week and it’s cheaper than their household bills

“So taking a meter reading on September 30, before the increases are due to come into force, will mean that your energy company cannot charge you at the higher rate for any units that have been used prior to October 1.

“Until October 1, energy costs per unit will still be in line with the previous price cap of £1,971, which is significantly lower than the £2,500 limit set to come in for October.”

He also encouraged consumers to take a meter reading now before heading into the colder months of the year.

Mr Kloet said: “We are also now headed into the winter months when we traditionally use more energy in the home, so it’s absolutely worth taking a meter reading before these increases come into effect.

“As well as taking a meter reading, there are things you can do to prepare yourself financially where possible.

“For example, if you can afford to, try to increase your direct debit payments now and catch up on any arrears you may have with your energy provider.

“Also, if you are in a lucky position and have a balance in credit with your energy provider, try to keep it in the bank for your next bill increase.

“If you are struggling to make payments and are concerned about energy bills, always talk to your energy provider in the first instance and they will discuss payment plans with you.”

READ MORE: Attendance Allowance recipients could get one-off £150 to help with cost of living

Consumers can slash their energy bills by 10 percent simply by turning down the thermostat by one degree.

Washing clothes at a low temperature can also greatly reduce costs, as washing machines account for some 16 percent of energy costs.

Britons may also want to think about switching from taking baths to having a shower, as Ofwat says a five-minute shower uses 50 percent less water than taking a bath.

Another tip is to prevent heat from being lost from a home by draught-proofing a property, while loft insulation can save up to £380 a year.

Installing a new boiler may also be a good idea, as most modern boilers are A-rated and work at more than 90 percent efficiency.