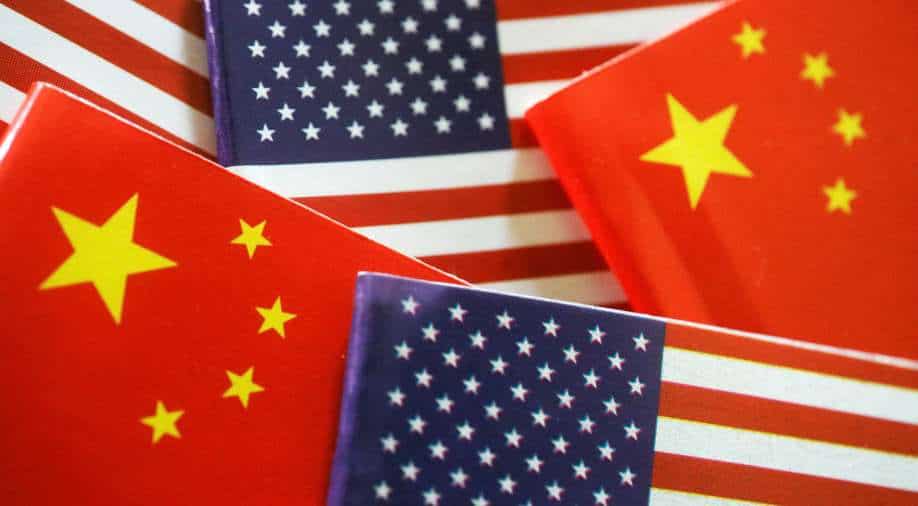 Due to their participation in Washington’s most recent military sales to Taiwan, the CEOs of Boeing Defense and Raytheon will face sanctions from China, a spokesperson for the foreign ministry announced on Friday.

Ted Colbert, CEO of Boeing Defense, Space, and Security, and Gregory Hayes, CEO of Raytheon Technologies Corp. have been subject to penalties as a result of the US State Department’s approval of the sale of military hardware to Taiwan on September 2.

These deliveries include 60 anti-ship missiles and 100 air-to-air missiles, with Raytheon and Boeing Defense serving as the prime contractors for each.

According to Mao Ning, a spokesperson for the foreign ministry, Colbert and Hayes will face sanctions “in order to protect China’s sovereignty and security interests” due to “their involvement in these arms sales”.

Mao didn’t go into detail about the specifics of the penalties or how they would be applied.

The US government and associated organisations are once again urged by the Chinese side to “stop selling arms to Taiwan and US-Taiwan military contacts.”

After Nancy Pelosi, the speaker of the US House of Representatives, visited Taipei last month—the highest-ranking US official to visit the island in years—and in response to China’s aggressive military exercises near Taiwan, the Pentagon unveiled the package.

Raytheon, Boeing Defense, and other unnamed parties implicated in arms sales to Taiwan have already received sanctions from China.

Beijing identified and enforced punishments against individuals from these companies for the first time with Friday’s announcement.

Taiwan is a self-governing island that Beijing views as a province that needs to be reined in, possibly by force.

Taiwan denies China’s claims to sovereignty, claiming that only its citizens have the power to determine their future, and it pledges to defend itself in the event of an assault.