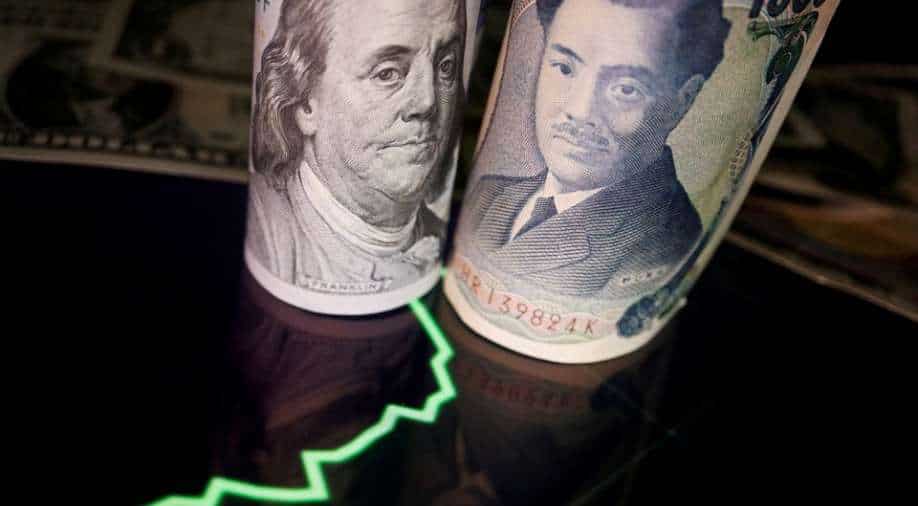 China’s currency yuan slipped to a 14-year low against the US dollar and also hit a record low in the international trading market on Wednesday, despite the country’s central bank’s best efforts to stem the flow.

The Chinese currency fell to 7.2 to the dollar in the international market for the time since a separate currency trading system was established outside mainland China over a decade ago.

In the onshore markets as well, the yuan depreciated to 7.2 to the dollar, its lowest level since January 2008.

The People’s Bank of China issued a statement on Wednesday evening in a bid the calm the nerves of the investors, stating that it is strictly monitoring the market movements.

“The foreign exchange market is of great importance, and maintaining its stability is the top priority,” it stated.

The bank urged investors not to bet on the unilateral appreciation or depreciation of the yuan, and called on regional banks to curb such activity.

It also said some companies have been engaging in currency speculation or flouting regulations, without giving details.

Also read | As pound slips, Bank of England steps in to buy bonds and restore parity

The yuan “has withstood the test of many rounds of external shocks…You will lose if you keep betting”, it said.

The slide of the Chinese currency follows the US interest rate hikes which prompted traders to convert money into dollars in search of higher returns.

A weaker currency generally augurs well for the Chinese exporters as it makes goods cheaper abroad, but it can also lead to investors pulling their money out of the country.

Apart from China, there have been many Asian markets which saw their currency fall against the dollar, after US Fed hiked interest rates.

Last week, the Bank of Japan intervened to support the yen for the first time since 1998, after the currency weakened against the dollar.