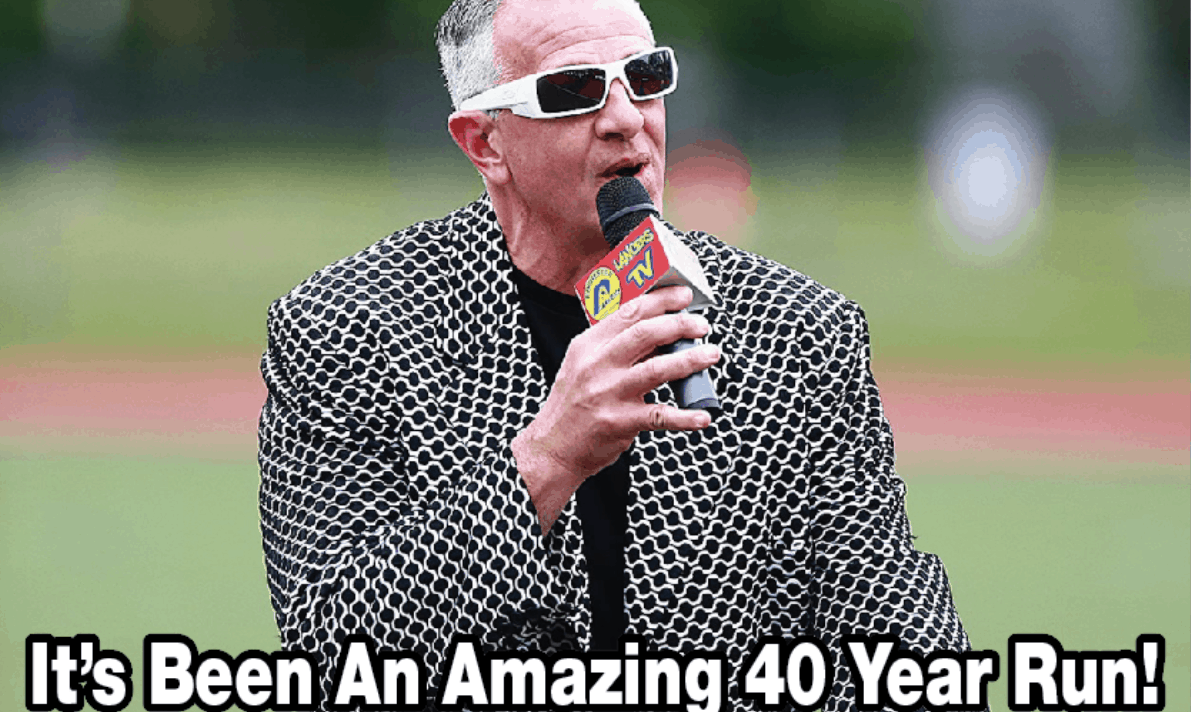 Rochester Lancers owner SoccerSam Fantauzzo, founder and owner of Salvatore’s Old Fashioned Pizzeria, was named among 20 individuals who have been bestowed the Rochester Business Journal’s Icon Honors Award for 2022, the newspaper announced on Friday.

The award is given to men and women who have exhibited strong leadership in the business community in the Greater Rochester area.

While many soccer fans know of Fantauzzo’s involvement with soccer over the decades, he has used his debut business acumen to turn a small pizza business into an empire in Rochester and surrounding communities. Salvatore’s Old Fashioned Pizza has 33 restaurants (and two outlet locations) spanning the city, Monroe County and neighboring counties.

Fantauzzo has given back to various charities through the years. Most recently, he has made donations, through himself, his businesses and soccer teams to Camp Good Days And Special Times, Breast Cancer Coalition of Rochester, Golisano Children’s Hospital and the Alzheimer’s Association of Western New York, among other charities.

Since 1978, SoccerSam has been a soccer fan, first falling in love with the Rochester Lancers. He became a big-time backer of the sport in the Flower City. He hosted a cable TV show about his favorite sport and worked for the Rochester Rhinos (now Rochester NY FC).

In 2011, he brought back the Lancers as an indoor soccer team. In 2017, he went two steps further by creating men’s and women’s outdoor teams, who play in the National Premier Soccer League and United Women’s Soccer, respectively.

On Wednesday night, the Lancers announced that they will have a team competing in Major Arena Soccer League 2, aka M2, starting in January.

Fantauzzo and the other winners will be honored at a ceremony at a future date.

For more information about the Icon honors, visit https://rbj.net/events/icon-honors/2022-honorees/.