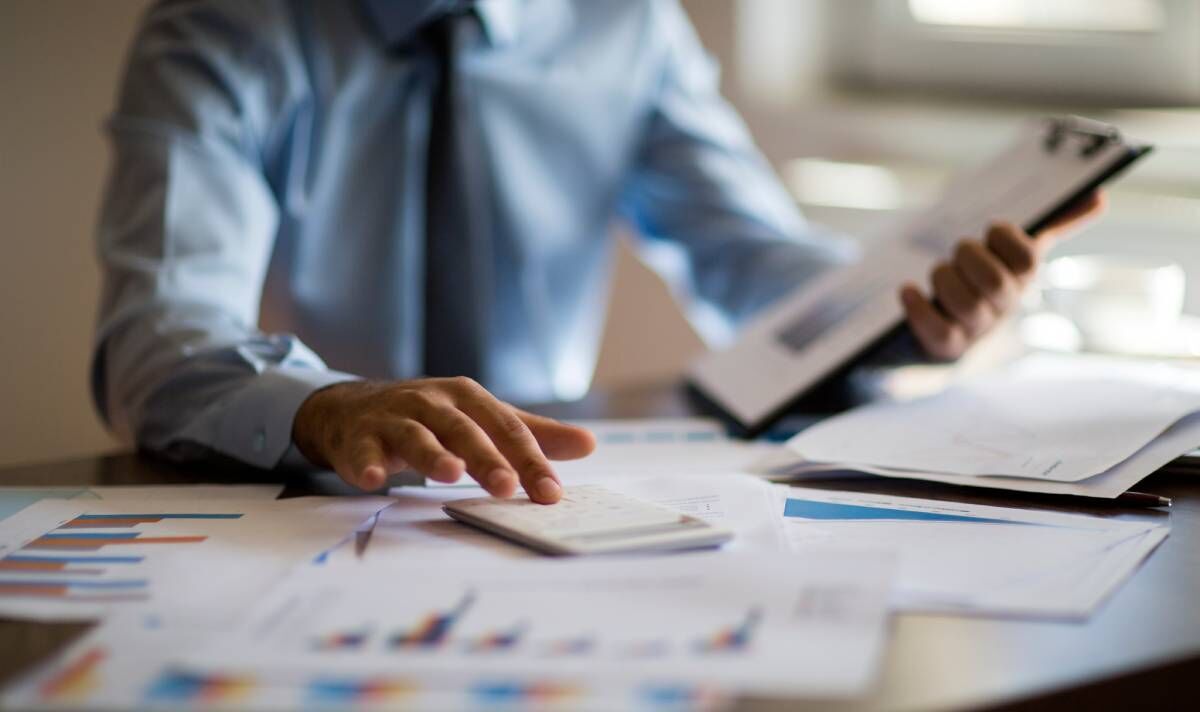 Interpath, which was the restructuring arm of KPMG before it was spun out last year, said that supply chain disruption, staff shortages, rising wage bills and political instability were also putting businesses under pressure. March saw 101 companies fall into administration – the highest monthly total since July 2020.

Although the number of first-half insolvencies is below the 686 posted pre-pandemic, Interpath chief executive Blair Nimmo said it is seeing more and more companies in distress.

He said that the cash buffers businesses had built up in recent years were being run down, just as their balance sheets were weakening and their profit margins coming under pressure. Lenders are also becoming more cautious.

He said: “Many businesses are now spending the cash buffers built up over the last couple of years and so from a cashflow perspective, appear to be reasonably healthy. But their balance sheets and profit and loss statements are weak, and the reality is that it won’t be too long before cash outflows catch up.

“We are now starting to see two things.

“First, in certain circumstances, institutions are becoming more cautious in their approach to lending. Should even a small number of lenders start to catch a cold, this will become a problem for businesses, as they burn through their cash reserves and inflation continues to rise.

“Second, in recent weeks we have seen instances of enforcement action being taken and winding-up petitions being issued. While it is too early to say that this is becoming a trend, it’s certainly notable given the moratorium on enforcement that was in place during the pandemic.”

Elsewhere, according to research from the Resolution Foundation think-tank, a “toxic combination” of low growth and high inequality has left the average family £8,800 poorer than their counterparts in comparable countries such as Australia, Canada, France, Germany and Holland.