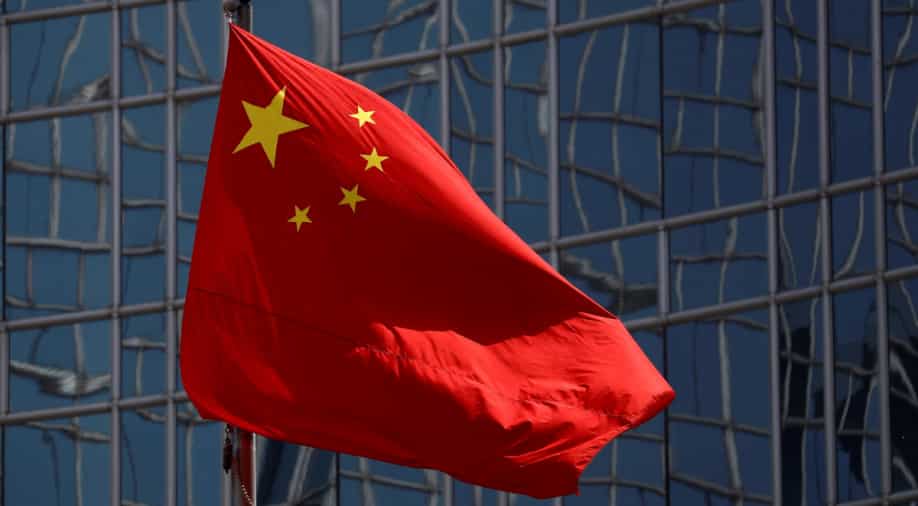 A little more than a month after China’s National Bureau of Statistics released its report stating that the Chinese economy had only grown by a tiny 0.4 per cent in the second quarter, Goldman Sachs and Nomura have downgraded China’s growth forecast as well.

“Beijing will likely do more to arrest the slowdown, but rolling out a comprehensive stimulus package is of low probability in a year of government reshuffle, while the need for maintaining zero Covid makes conventional stimulus measures much less effective,” said Nomura in a statement.

Chinese leaders are not even discussing GDP projections

The dip in forecast also stems from the fact that the Chinese authorities believe that the country will miss the target of 5.5 per cent economic growth by the year-end. Such has been the situation that in a recent quarterly economic meeting between the Politburo members, the 5.5 per cent GDP growth target was not mentioned.

It is pertinent to note that in May, earlier this year, credit rating agency Fitch Ratings cut China’s GDP growth forecast from 4.8 per cent to 4.3 per cent.

Why is China’s growth story at a halt?

As reported by WION, while countries across the globe are opening up their borders and economies after braving a pandemic, Beijing is employing draconian measures to keep up with its ‘zero-Covid tolerance’ policy.

The strategy has been one of the primary reasons why China has lagged in its economic recovery. For months, the tough lockdown measures imposed by the Communist Party of China (CCP) led to a decrease in manufacturing as factories and offices were closed down for prolonged periods.

It hasn’t helped the cause that mainland China is facing one of the most severe bouts of heatwave in recent memory. The intense heat has caused the Yangtze river to run dry while the electric grid faces the excruciating task of meeting growing power consumption demands.

For a long time, China was the planet’s fastest-growing economy. However, a global pandemic, that originated from its soil has managed to apply a screeching handbrake on its growth story.