Skip to content
HomeBusiness‘Deserved!’ State pensioners call for ‘at least’ £200 per week for all retirees 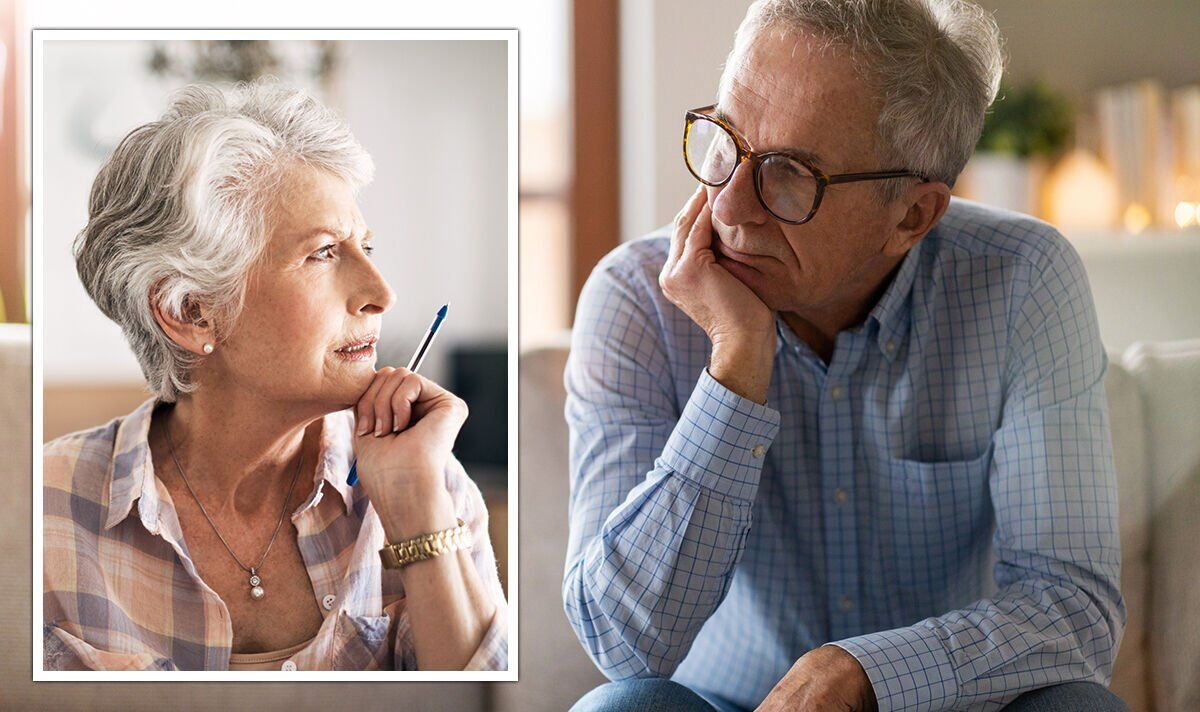 State pension payments currently vary according to the National Insurance contributions a person makes throughout their lifetime. However, the full new state pension is worth £185.15 per week, while the basic state pension is set at £141.85 weekly.

Some may get less than the new full state pension if they were contracted out before April 6, 2016.

According to a new petition published by Silver Voices Director Dennis Reed, however, this system should be modified.

The petition published on the official Parliament website has called for a Minimum Pension Guarantee of at least £200 per week for pensioners.

It reads: “An MPG of at least £200 per week to be set for all state pensioners.

“After a lifetime of tax and national insurance contributions, older people deserve a minimum income of £200 per week without recourse to the benefits system.”

At the time of writing, the petition has garnered 4,280 signatures, which means it currently falls short of the 10,000 needed to trigger an official Government response.

However, the petition is gaining traction and has up until the deadline of January 2023 to get the signatures required to meet this threshold.

For the new state pension, Britons will usually need at least 10 qualifying years on their NI record to get any amount at all.

Anyone who falls short of the contributions required for the full amount will receive a proportion of the state pension instead.

The state pension sum people receive, however, should increase every year.

The sum increases by whichever is the highest of: earnings, prices or 2.5 percent.

This year, the state pension increased by 3.1 percent in line with prices – the consumer prices index measure.

While average earnings growth was higher, these figures were impacted by the COVID-19 pandemic, and as a result they were not taken into account.

A Department for Work and Pensions (DWP) spokesperson told Express.co.uk: “The Government is committed to ensuring that pensioners are able to live with the dignity and respect they deserve, and the state pension is the foundation of state support for older people.