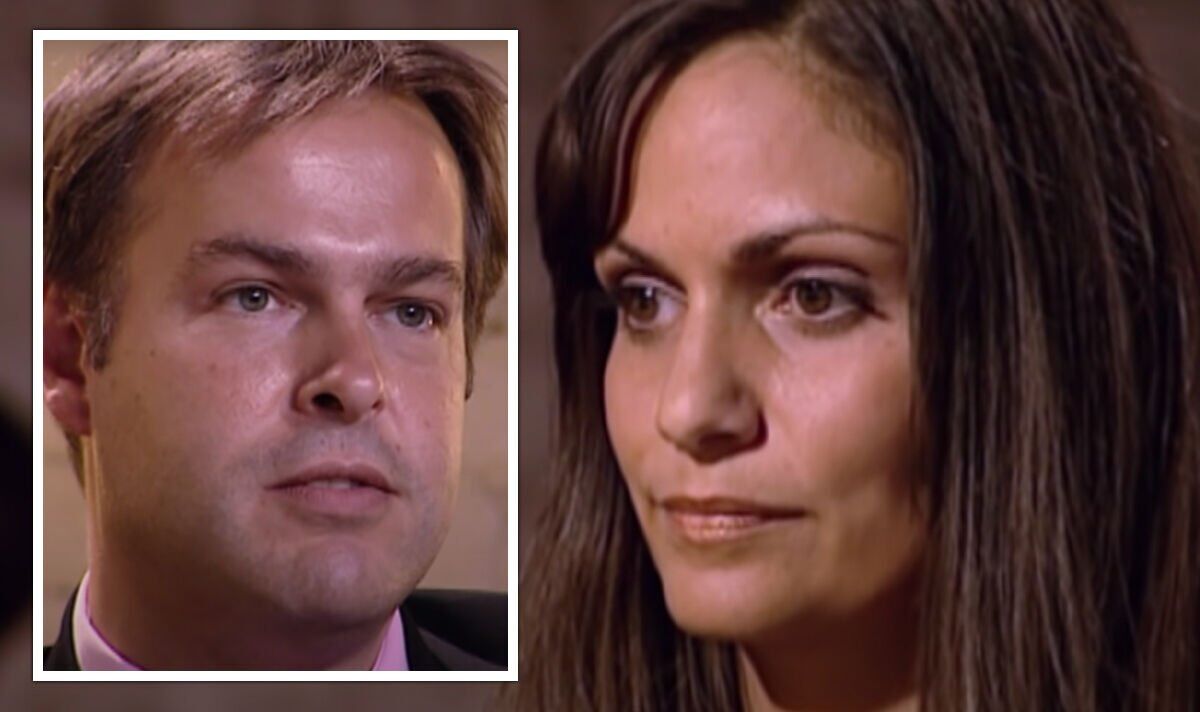 She wanted the investment to expand her brand and create other Destination games for cities around the world including Paris and NewYork.

She explained her board game was set to launch in Hamley’s as a way to gain support, however Duncan Bannatyne explained she may not get anything out of her launch – especially if the story was not picked up by the press.

Peter Jones was skeptical to invest as he believed the board game market was very competitive, especially if she us up against big names like monopoly.

Her lack of experience in the business industry was also a problem for him.
He said he could not invest as there may be “too many pitfalls.”

After being asked about her figures, Rachel could not give clear or precise answers.

READ MORE: ‘Will result in huge benefits!’ Couple explain how they cut bills by over £1,000 a year

She a got mixed up between gross and net profit as she said the net profit was expected to be £190,000 from £200,000 sales, which financially couldn’t be true.

Despite her deal with Hamley’s, it still wasn’t enough to receive any investment.

She walked out the Den empty-handed as no Dragons’ offered any investment.

The entrepreneur was working as a taxi driver, to earn money for her law degree, when she came up with the idea for her game – Destination London.

The game would take players through iconic London tourist destinations, making it fun for the family as well as a souvenir for tourists.

With Dragons’ Den recently coming to a close for another series, it is interesting to look at previous pitches that have received investment, and one’s that have not.

Despite leaving the experience with no investment, Destination London went on to become a popular name in the board game business.

Another example is Tangle Teezer, a hairbrush company that is now worth £200million.

Rob’s rejection has also been one of the biggest success stories in the show’s history.

Dragons’ Den is available to watch on BBC iPlayer.