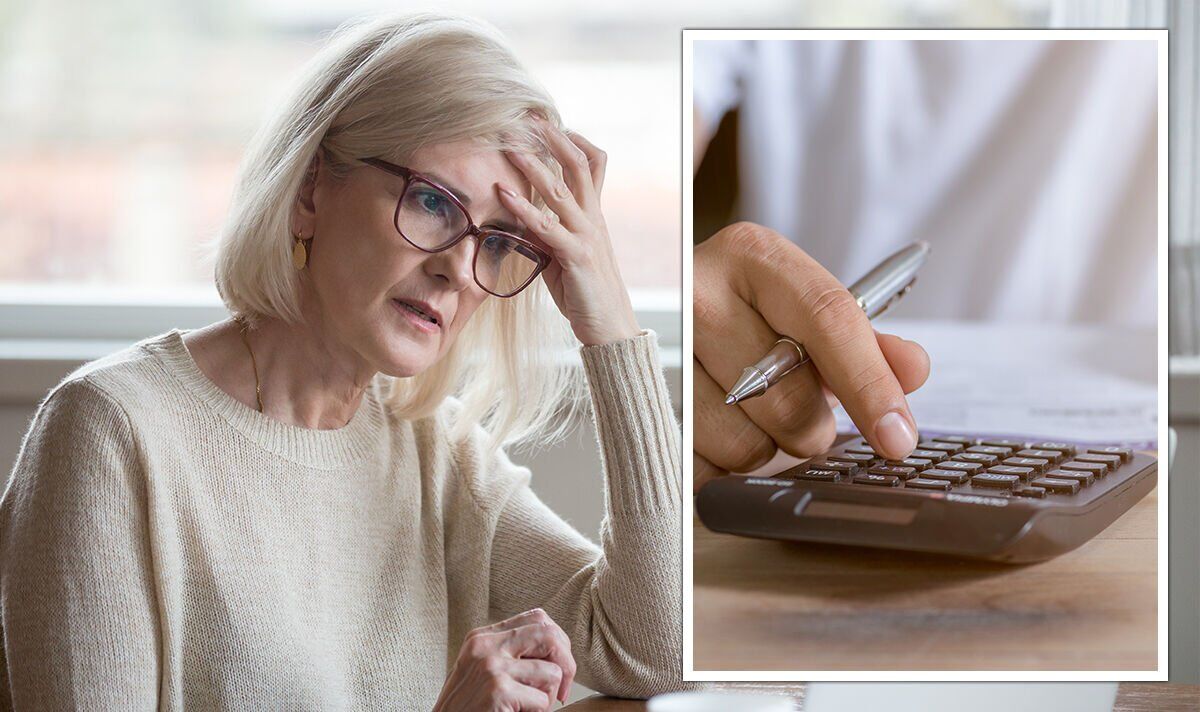 A new report has warned that the payments which usually go towards repaying debts and advances are forcing people to depend on foodbanks. The report from the cross-party Work and Pensions Committee calls on the Department for Work and Pensions (DWP) to halt the deductions and restore them gradually as inflation eases or when benefits increase to be in line with rising prices.

Committee chair Sir Stephen Timms said: “Inflation is at a 40 year high, with spiralling energy, food and fuel prices adding up to a cost of living crisis not seen for a generation and a bleak outlook for many families.

“Deductions by DWP from benefits are contributing to the hardship and the Government should give those struggling some much needed breathing space by following its own advice to other creditors and pausing repayments until the threat of inflation recedes.

“The decision to exempt cost of living payments from the cap suggests the Government knows it is set too low to effectively cover households’ now rapidly rising costs.”

The Labour MP said that the soaring levels of inflation had “laid bare” the dysfunctional elements of the social security system.

He said: “While the Government’s emergency measures and one-off payments are welcome, there is no substitute for regular, predictable income when it comes to households trying to get by.

“Lump sum payments may not be needed if uprating was not so impotent in the face of rising prices.

“The Government must urgently increase the speed with which the DWP’s systems can make changes to benefit and pension rates to make sure the social security safety net lives up to its name for the most vulnerable people in our society.”

Certain eligible people, such as those on Universal Credit and Pension Credit, are being paid the first instalment of a one-off £650 cost of living payment from this month.

The second payment will be made in the autumn, although payment times differ for those on tax credits.

The committee’s report also recommends that the Government reviews and increases the benefit cap, which has been frozen since it was lowered in 2016.

The MPs said that the uprating mechanism for benefits is falling out of step with spiralling inflation, and the DWP should work to speed up changes to legacy benefits and the state pension.

They warned that the current legacy benefit IT systems are not fit for purpose, with the April rise in benefits based on the inflation rate from seven months earlier.

“This includes £1,200 in direct payments for eight million low-income households, most of whom received an initial £326 earlier this month.

“As part of our support package, we’ve also frozen energy deductions on Universal Credit, meaning any new request from energy suppliers for bills to be paid directly from benefits, or for an existing payment to rise, is denied unless the claimant also requests it.”

The MPs also warned that no information is available about how the £1.5billion announced for the Household Support Fund will be spent.

Local Housing Allowance should also be increased to help people on low incomes find affordable housing in their area, the report said.

The group also urged the Government to set out a strategy to increase the take up of Pension Credit, with around 850,000 eligible households not claiming the support.