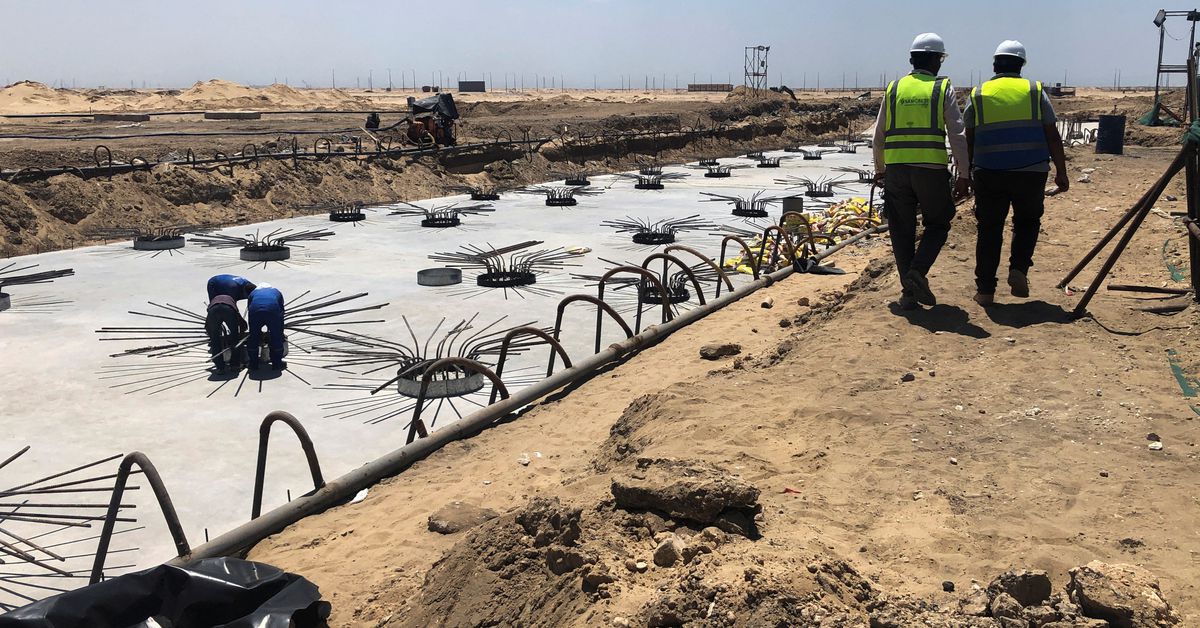 The S&P Global Egypt Purchasing Managers’ Index (PMI) stood at 47.7, its highest since February and slightly up from September’s 47.6, but still below the 50.0 threshold that separates growth from contraction.

Business optimism among non-oil firms sank to its lowest in more than a decade, with just 4% of firms giving a positive outlook for the next 12 months.

Non-oil sector firms reduced staffing numbers for the first time since June, some of them saying deteriorating sales triggered the layoffs.

“Egypt remains heavily impacted by the war in Ukraine, particularly in the tourism sector, as well as industries constricted by the government’s import ban in place since March in a bid to conserve US dollar reserves,” said S&P Global economist David Owen.

The reading comes as Egypt’s pound has depreciated sharply against the dollar after the central bank announced a commitment to a flexible exchange rate tied to new financing from the International Monetary Fund.

The central bank said an import finance rule that has restricted access to dollars would be gradually phased out by December.