Skip to content
HomeBusinessEnergy bills: DWP confirms when you will receive your £400 discount 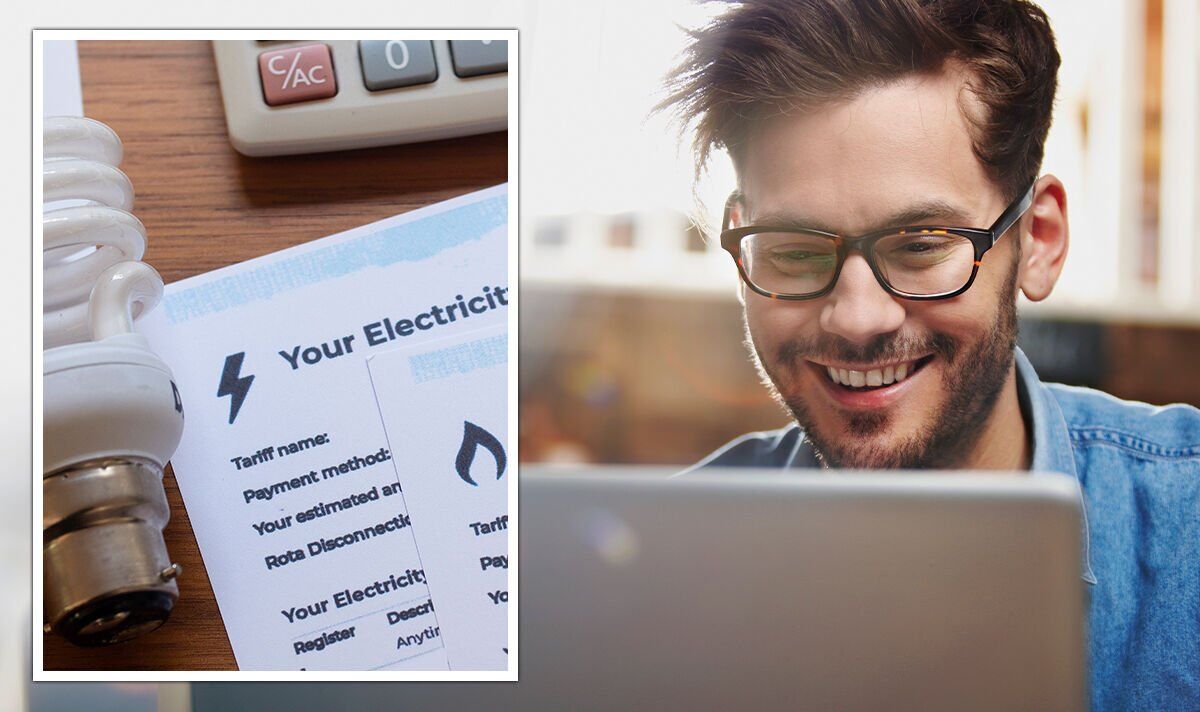 As the cost of living crisis continues and energy bills soar, any extra help could be vital for some families. As well as the £400 energy bill discount, millions of vulnerable will get a total of £1,200 as a one-off support amid rising prices.

The Government has introduced a series of energy bills support schemes to help struggling households with the cost of living.

The DWP have stated that households will begin receiving the discount this October.

Britons can expect their instalment to be sent out between October 2022 and March 2023.

The DWP press office tweeted: “#CostOfLiving help is available, including: – A £150 Council Tax rebate for 80 percent of households – A £650 #CostOfLivingPayment for eligible benefit claimants – A £400 Energy bill discount for domestic electricity customers.”

READ MORE: Thousands of carers could get an extra £245 this year on top of DWP benefit – can you?

It was accompanied by a graphic explaining the energy discount will be paid automatically over six months from October 2022.

The discount will break down into instalments of £66 in October and November, rising to £67 per month from December until March 2023.

It will be provided on a monthly basis, regardless of whether people pay bills monthly or quarterly or have an associated payment card

Some 29 million households are set to benefit from the Energy Bills Support Scheme.

These will be sent by text message, email or post with the most up-to-date contact details customers have left with suppliers.

The discount also applies to students and other tenants renting properties with domestic electricity contracts from landlords where fixed energy costs are included in their rental charges.

In these circumstances, landlords who resell energy to their tenants should pass the discounted payments on appropriately, in line with Ofgem rules to protect tenants.

In all cases, no household should be asked for bank details at any point.

Ministers are urging consumers to stay alert of potential scams and report these to the relevant authorities where they are suspected.

The figures, released by industry experts Cornwall Insight, would represent a 82 percent increase to the energy price cap, which has already risen by 54 percent to £1,971 in April this year.

A jump to £3,582 would mean households could see energy bills almost triple in the space of six months.