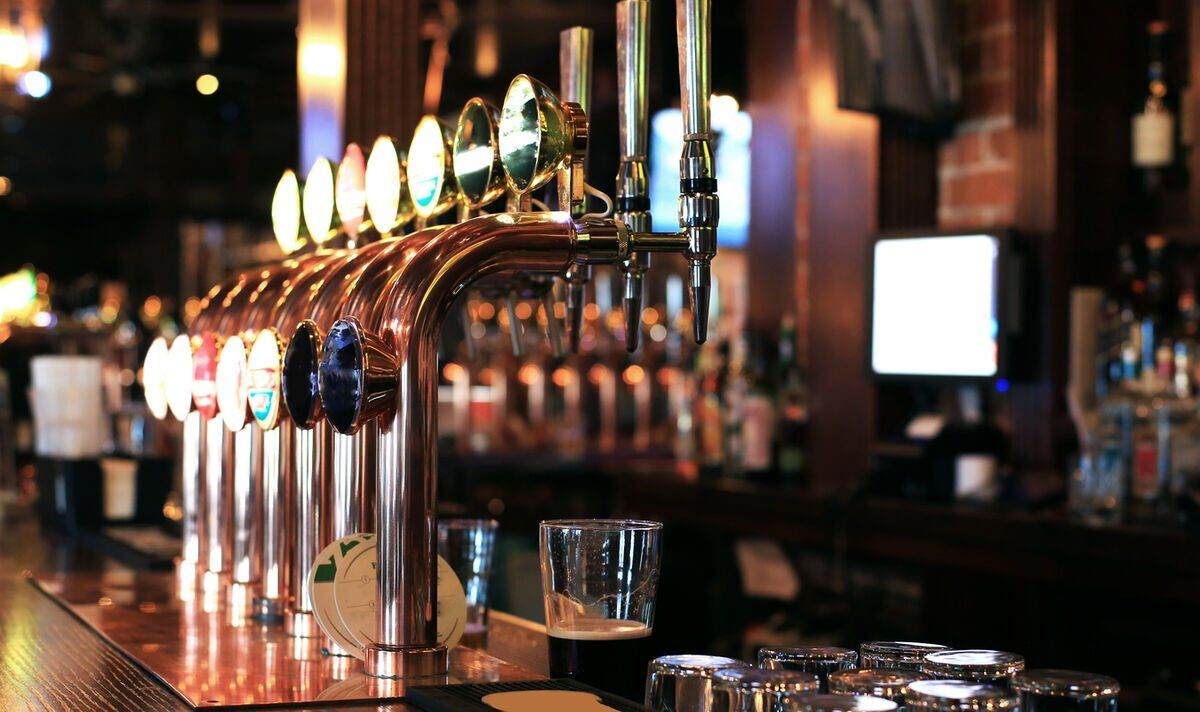 Industry chiefs warn soaring costs are more of a danger than the depths of the Covid crisis, when pubs were forced to shut for long spells.

Business leaders from across the brewing and pub industry have signed an open letter to the Government and the Tory leadership candidates calling for urgent help.

Among the body blows for landlords has been a dramatic rise in energy costs. Businesses do not benefit from price caps – even though regulator Ofgem last week hiked its limit on household bills by 80 percent from October.

Soaring energy costs have also led to halting of a production at a major carbon dioxide plant, which also impacts brewers and pubs.

Pubs were already reeling from labour shortages and rising costs.

Kevin Georgel, chief executive of St Austell Brewery, said: “Having survived the unprecedented challenges arising from the pandemic, pubs and breweries are once again faced with an existential threat because of circumstances beyond their control.

The cost of energy threatens to cause mass business failure and the loss of thousands of pubs.”

Paul Davies, of Carlsberg Marstons, said: “The UK’s brewing industry is facing a crisis far graver than we faced during the Covid lockdowns.”

Emma McClarkin, chief executive of the British Beer and Pub Association, said: “This rise in energy costs will cause more damage than the pandemic did if nothing is done in the next few weeks. There are pubs that weathered the storm of the past two years that now face closure because of rocketing energy bills for both them and their customers.”

Research last week from trade magazine The Morning Advertiser warned more than seven in 10 pubs could shut for good this winter because of rocketing energy bills.

The survey found over 65 percent of pub and bar operators have seen their utility costs more than double.

Of those 30 percent reported a jump of 200 percent and 8 percent increases of more than 500 percent.