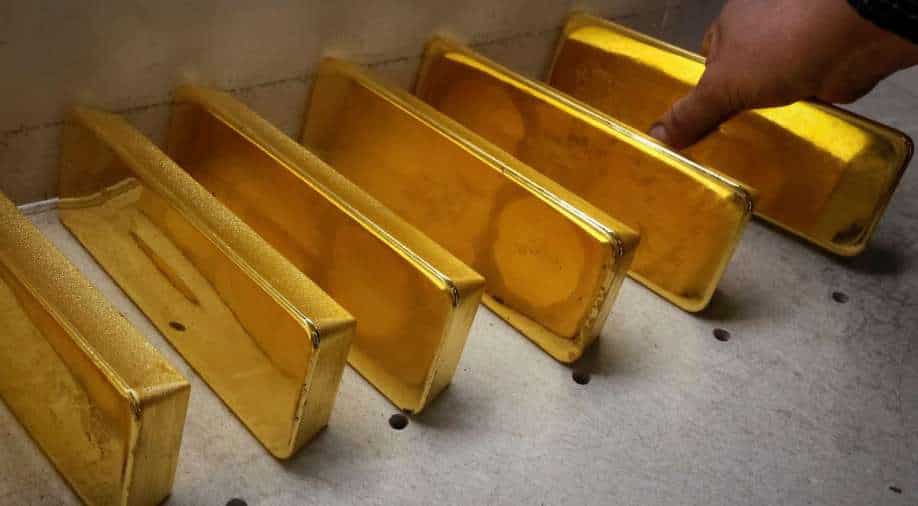 The European Union on Friday (July 15) formally proposed latest package of sanctions that includes an import ban on Russian gold. European Commission said in a statement that new measures are considered “”a maintenance and alignment package”

Reuters said that officials privately referred to it as a “sixth-and-a-half” set of sanctions. This was in reference to its limited scope. Six previous rounds of sanctions hit Russian oil or coal.

Some measures could still have a serious impact on the affected sectors.

“We do want to make sure that the war finishes as quickly as possible so that the economic price that Russia has to pay becomes ever higher – the price it has to pay for its aggression,” EU Commission Vice-President Maros Sefcovic told a news conference before the sanctions were announced.

In order for these measures to become law, EU countries must now agree on this measures. Europeam diplomats said that the measures were uncontroversial and should pass through easily.

According to Russian customs data, Britain is the largest buyer of Russian gold with 290 tonnes in 2020 worth $16.9 billion.

But a senior EU official insisted that the EU’s decision will not be merely symbolic as “it will cut off another tap of funding for Putin’s war in Ukraine”.