Skip to content
HomeBusinessEurozone economy at a 16-month low in June due to Ukraine war and pandemic disruptions: Report 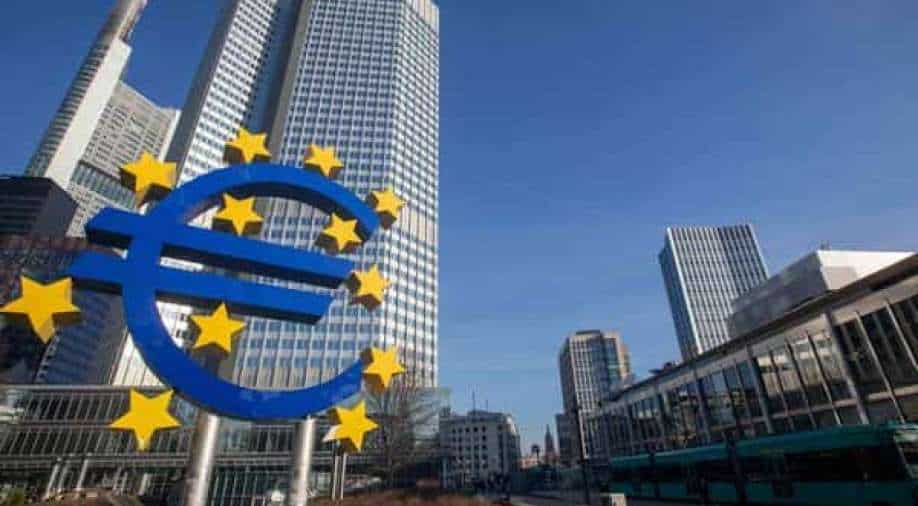 Eurozone economic growth deteriorated sharply to a 16-month low in June, according to preliminary PMI data by S&P Global, an American publicly traded corporation,  reflecting a fall in demand growth.

Manufacturing output contracted for the first time in two years and the expansion in service sector activity came down considerably, easing most notably for consumer-facing services.

The survey by S&P Global revealed that companies also scaled back their business expectations for output over the coming year to the lowest since October 2020.

“Economic growth is showing signs of faltering as the tailwind of pent-up demand from the pandemic is already fading, having been offset by the cost-of-living shock and slumping business and consumer confidence,” S&P Global economist Chris Williamson said in a statement, as reported by Bloomberg.

Both the stagnation of demand and worsening outlook were widely blamed on the rising cost of living, tighter financial conditions and concerns over energy and supply chains linked to the Ukraine war and ongoing pandemic disruptions.

The survey of purchasing managers continued to show elevated price pressures, including a “worrying increase in costs growth in the service sector.” The cooling of demand, however, pointed to a calming of goods prices, “bringing a tentative hint of a peaking of inflation in the near future,” Williamson said.

The euro retreated against the dollar on Thursday as economic data pointed to increased prospects of a recession in Europe. Global stock markets wobbled after another battering this week, while oil prices slid further.

Government bond yields also fell in another indication that investors are more worried about the prospect of a recession, removing some of the financial stings on governments from rising interest rates.