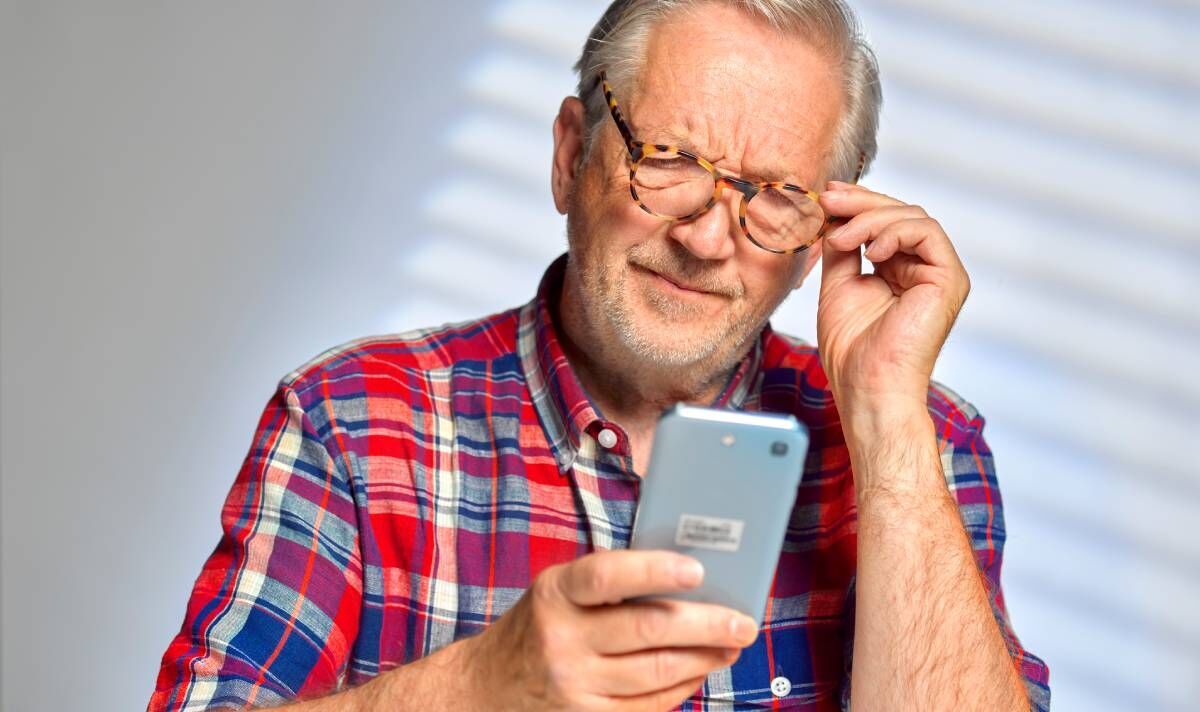 Joe Donaghy’s accounts were cancelled including his phone package with provider Three which ended up in a terrible tangle with threats from debt collectors piling up. After struggling as matters deteriorated over six months, Joe, 87, asked Crusader for help stopping the rot. “The calls and letters are non-stop,” he claimed. “This is to do with the account change complications I have paid – please get someone to listen.”

++ If you’ve been affected by this issue or feel you’ve been a victim of injustice, please contact consumer champion Maisha Frost on maisha.frost@express.co.uk ++;

Once the bank had shut his first account because of the fraud, the 87-year-old went to a Three store just days later in January. Here a new phone account with Three retaining Joe’s same number was set up.

He was then told he had to pay £70, his understanding this was connected to the cancellation of his phone account following the bank account hack.

He duly paid the amount but, instead of it settling the outstanding balance on his original account, it became a credit in his new one.

Understandably reluctant to pay another £70 and charges mounting, Joe and his family say they tried many times to rectify things, explaining: “We called but were told the payment could not be transferred.

“Other bills have arrived saying different amounts are owed. We are at a loss about what to do but have got all the documents ready to show – just in case the debt collectors call.”

After Crusader went through it all with Three however there was very good news that has lifted the weight off Joe’s shoulders.

The debt has been cleared and a Three spokesperson confirmed: “We apologise for the difficulty. We appreciate that there were some shortfalls in the service received, and acknowledge that it should have been resolved sooner.

“We have reached out to resolve this, and we have added a further £30 credit to [the] active account to compensate for the delay. We will review the case and consider how we can improve our processes moving forwards.”

[Joe’s name has been changed)