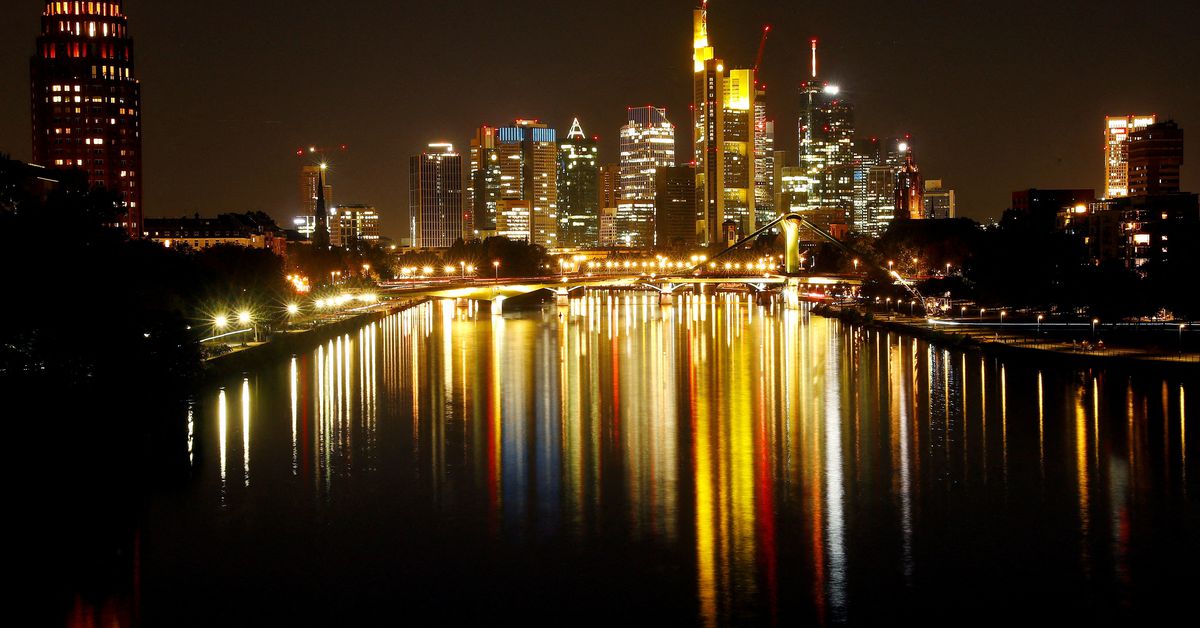 The Ifo institute said its business climate index rose to 90.2, in line with consensus according to a Reuters poll of analysts and up from a reading of 88.6 in December.

The increase is driven by considerably less pessimistic expectations, while companies were, however, somewhat less satisfied with their current situation, Ifo said.

“There probably won’t be a recession, but GDP could shrink slightly in the first quarter,” Ifo’s economist Klaus Wohlrabe said.

Ifo’s increase is in line with the optimistic signals of other economic indicators, such as Germany’s consumer sentiment, which is set to consolidate its upward trend in February, or the German flash composite Purchasing Managers’ Index, which rose for the third consecutive month in January.

“The Ifo business climate has recovered significantly for the third time in a row as the easing on the gas market further diminished companies’ fears of a severe recession,” Commerzbank’s chief economist Joerg Kraemer said. However, the index is still at a level at which recessions have regularly occurred in the past, he added.

“A mild recession remains the more likely scenario,” he said.

The German government will publish revised economic forecasts later on Wednesday. According to a draft report seen by Reuters, the government now expects price-adjusted growth of 0.2% this year, way more optimistic than an autumn forecast for a 0.4% contraction.