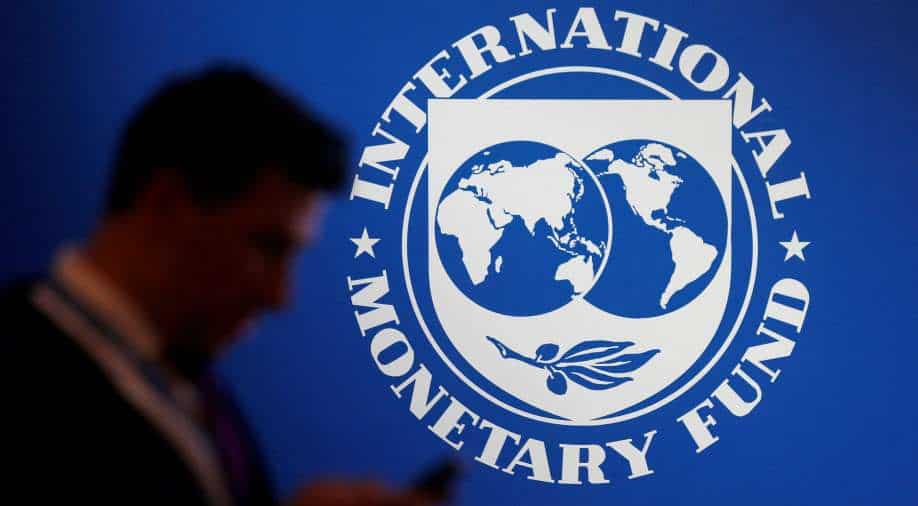 The International Monetary Fund (IMF) has said that the world economy is “teetering” on the edge of a global recession. The remarks come as the world’s three largest economies —the United States, China and Europe— are witnessing a slowdown and spiralling inflation.

In an update of the World Economic Outlook, the IMF. said that economic prospects had darkened significantly in recent months as a result of the war in Ukraine, inflation and a resurgent pandemic.

The agency warned that if these threats continue to intensify, the global economy could face one of its weakest years since 1970s, when a period of intense stagflation gripped the globe.

“The world may soon be teetering on the edge of a global recession, only two years after the last one,” Pierre-Olivier Gourinchas, the I.M.F.’s chief economist, wrote in a blog post.

Put simply, the outlook for the global economy is “increasingly gloomy,” he said.

The Washington-based institution said that problems in China, EU and the US had triggered fall of global output in the second quarter of this year— the first contraction since the start of the Covid pandemic.

“Higher than expected inflation, especially in the United States and major European economies, is triggering a tightening of global financial conditions. China’s slowdown has been worse than anticipated amid COVID-19 outbreaks and lockdowns, and there have been further negative spillovers from the war in Ukraine,” he said.

By the fourth quarter of 2022, the IMF said that was forecasting global inflation of 8.3 per cent, up from its April estimate of 6.9 per cent.

The World Bank, too, had made a similar prediction in June for the global economy, saying that the Ukraine war and the COVID-19 pandemic have continued to hinder global economic growth.

“Things have gotten, unfortunately, much worse than what we expected,” World Bank Prospects Group Director Ayhan Kose said in June.

“We were expecting a slowdown. That slowdown is much more pronounced now. Growth is going to go down to 2.9 per cent, at the global level. Last year it was 5.7 per cent.”

The IMF said that the recession in Russia this year was still significant and that its economic output could deteriorate further next year as the impact of the sanctions are intensified.