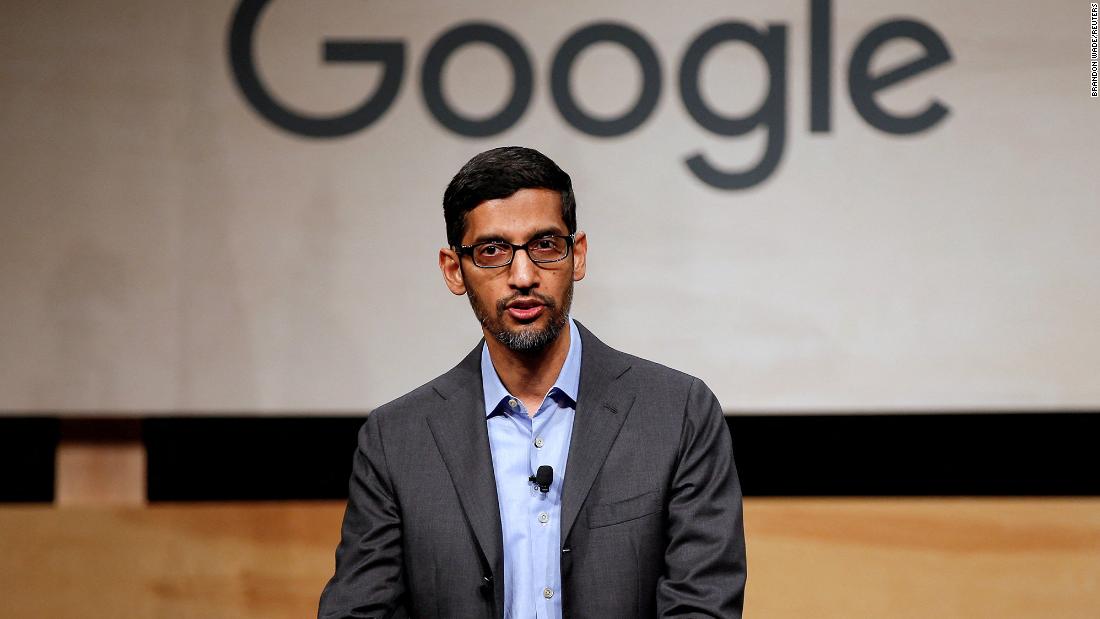 Google parent company Alphabet (GOOGL) on Tuesday reported earnings results for the third quarter that fell short of Wall Street analysts’ estimates for both sales and profits, due in large part to a sharp slowdown in the growth of its core advertising business.
It reported revenue of nearly $69.1 billion, up just 6% from the same period in the prior year. Google’s advertising revenues grew just 2.5% year-over-year, compared to the 43% growth it posted a year ago. YouTube’s ad business, which competes with TikTok, was especially hard hit, with revenue declining nearly 2% from the year-ago quarter.
Google’s net income, meanwhile, came in at $13.9 billion, down more than 26% from the year prior and well below the $16.6 billion analysts had projected.
The company’s shares fell nearly 6% in after-hours trading Tuesday following the report.
Sundar Pichai, CEO of Alphabet and Google, nodded to the tougher economic climate in a statement included with the results.
“We’re sharpening our focus on a clear set of product and business priorities,” Pichai said. “We are focused on both investing responsibly for the long term and being responsive to the economic environment.”
Tech companies, including Google, reported that they’d started to feel the impact of declining online ad spending in the prior quarter. High inflation, looming recession fears and the ongoing war in Ukraine have all continued to weigh on the industry.
Growth in other areas of Google’s business also appear to be slowing. Google Cloud revenues grew 37% year-over year, a deceleration from the nearly 45% growth it posted in the year-ago quarter, and the segment’s net loss increased to $699 million from $644 million during the same quarter last year.
“Google delivered a disappointing quarter with the search giant underperforming our expectations across almost all business units, most importantly its core ad search segment,” said Investing.com Senior Analyst Jesse Cohen.