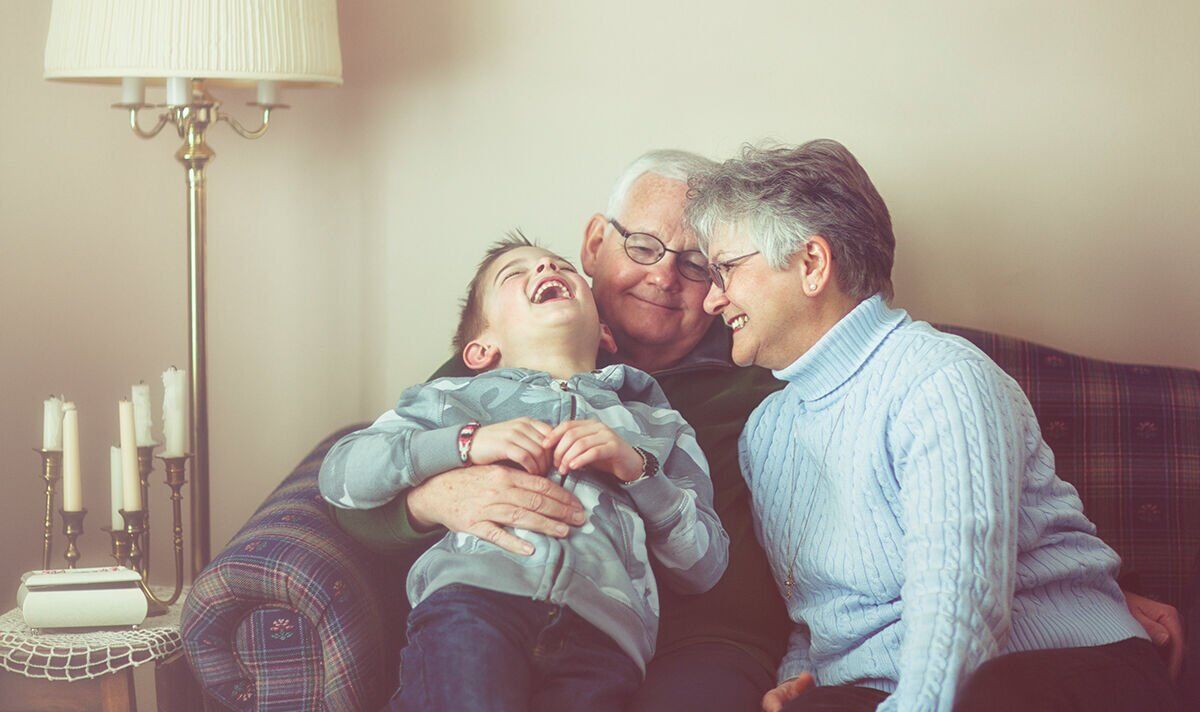 Research from Age UK has shown five million grandparents have provided regular childcare for their grandchildren at some point. While for many this is a labour of love, they may not know about the potential way they could benefit.

Grandparents, and indeed other family members, who look after a child while their parent is at work could get valuable National Insurance credits.

Under the ‘Specified Adult Childcare Credit’ scheme, a parent on Child Benefit for a child under 12 who goes to work can sign over the National Insurance credit they get for being on child benefit to another family member.

It can help grandparents to boost their state pension in what is potentially a very valuable way.

Today, October 1, now marks the first opportunity for grandparents to claim National Insurance credits for 2021/22 for the time they spend looking after grandchildren.

READ MORE: State pension sum may be less if you were ‘contracted out’ – check now

To apply, individuals will need to complete an application form which shows the following:

More information on the matter is available through the Government’s website.

Sir Steve Webb, partner at LCP, has described the system as a “potential financial goldmine” for some grandparents.

He said: “Informal childcare by another family member is often what enables a parent to go out to work, especially given the high cost of formal childcare.

“It is important that grandparents and other family members who provide this care do not damage their own state pension prospects as a result.

“National Insurance credits help people to protect their state pension while doing valuable work such as looking after a child.

“Now that applications are open for 2021/22, I would encourage anyone who thinks they might be eligible to put in an application.

“They should also think about whether they might have been entitled at any point since 2011, as there is currently no deadline for backdated claims.”