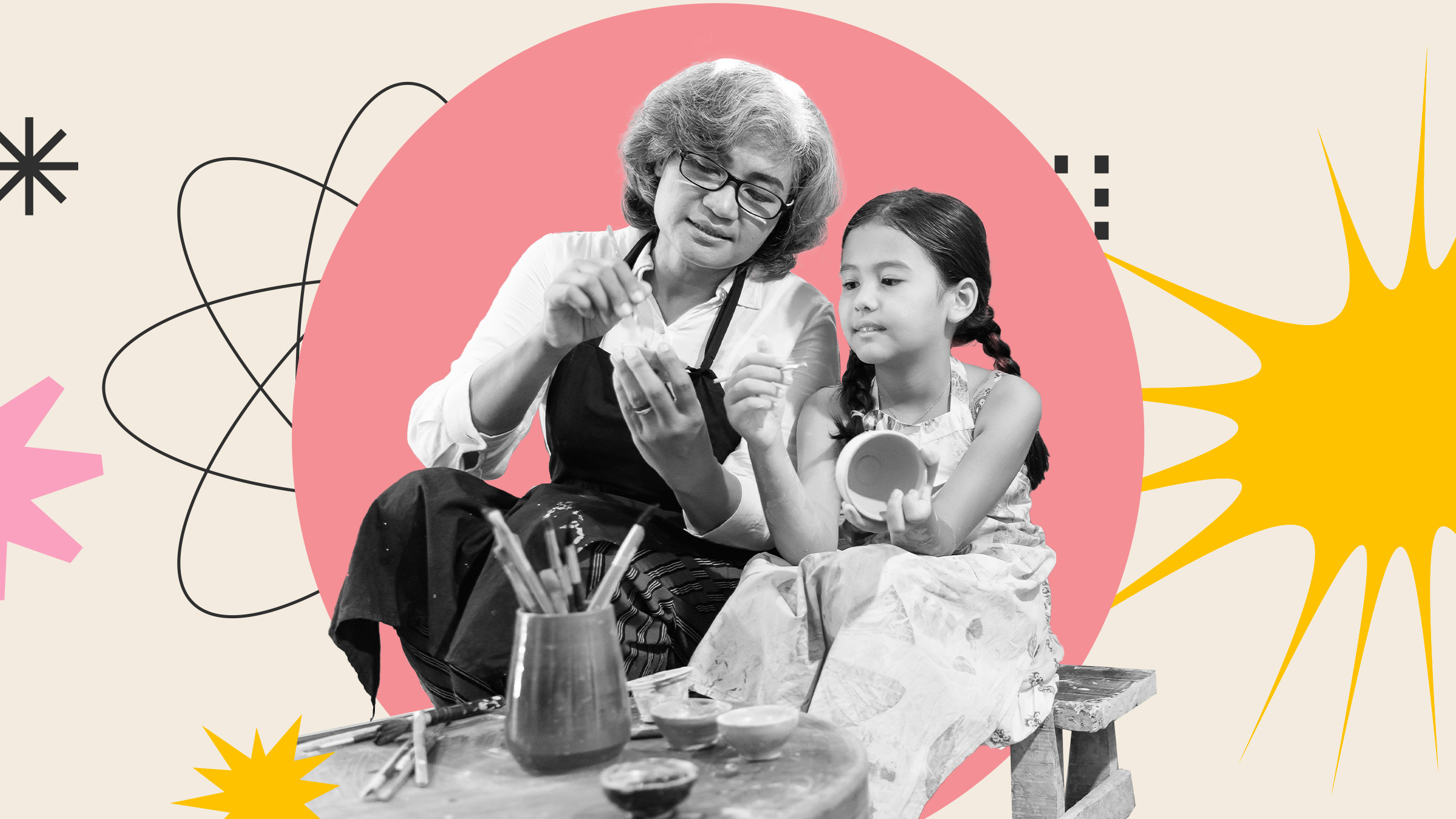 Parents in a family business often want to know how they can prepare their children for the problems they will inevitably face when they transition into leadership roles within the company. The concern is both for the continuation of the family legacy through the business, as well as for the success of the next generation member as an individual. The most important thing parents can do to promote competence and resilience in the next generation is to provide opportunities for kids to develop an internal locus of control — a belief that they can control what happens in their lives; not that their lives are controlled by external forces. For next generation members to understand that they can control their own outcomes, parents need to 1) promote active experimentation, 2) embrace failure, 3) ask kids to identify multiple solutions to a problem, and 4) avoid micromanagement. A reduced emphasis on telling and a greater focus on providing learning experiences can make all the difference.

As a professor of family business, I have been teaching the “next generation” for almost 20 years. As might be expected, my role has resulted in many conversations with parents of these next generation leaders. In almost every one of these conversations, questions arise about parental influence. The specifics of the question might vary from family to family, but the intent is the same: How can I get my son or daughter to…? A common theme in this questioning is resilience. Parents are desperate to understand how they can prepare their children for the problems they will inevitably face. The concern is both for the continuation of the family legacy through the business, as well as the success of the next generation member as an individual.

After many years of hearing this line of questioning without being able to provide a definitive answer, I decided to look for one. Over the next several years, I interviewed next generation students in an effort to understand what factors had the most influence on who they were, what they believed, and how they behaved. Though researchers should not begin such efforts with ideas about what they anticipate to find, I fully expected that my findings would relieve the concerns of my inquiring parents. I expected that the people they have close relationships with — especially their parents — would be a primary source of influence in the lives of my students. Furthermore, I expected to discover how parents could better interact with and teach the next generation in order to create competent, resilient leaders.

I could not have been more wrong. In interview after interview, my students seldom mentioned parents, grandparents, or even friends as defining factors in their lives. Instead, almost every student, without much variation, talked about how certain experiences had shaped who they are.

These “defining” experiences, though unique to each student, did have something in common. They changed the way that the student understood themselves and their ability to influence the world around them. One student talked about how they were given freedom (as a teenager) to work, unsupervised, on marketing materials for the family business, and how that changed how they saw their own capabilities. Another talked about moving away from home for school and how that experience helped them to recognize the unique perspective that growing up in a family business had given them compared to their peers. In an extreme example, one student talked about a fire in the family factory. When the fire occurred, members of the leading generation were traveling and the student, as a teenager, had to handle the immediate response to the tragedy. This student talked about how the experience helped them to see their potential as a leader and solidified their desire to join the family business.

Where then, are the parents in these narratives? Do parents have no influence? Absolutely not. In most cases, the parents were the orchestrators of these defining experiences. But it was not the direct conversations, the teaching, or even the examples that parents set that were most influential; instead, it was the role of the parents in providing experiences as learning opportunities.

Not all experiences will lead to this kind of transformative learning, and some experiences can cause more harm than good. How then, can parents approach this process of providing learning experiences for the next generation that will promote competence and resilience? In 1989, developmental psychologist Emmy Werner completed a research project where she studied 698 children from birth to age 40. The purpose of the study was to look at the impact of a variety of risk factors, such as poverty, conflict, low education, etc. over time. In two thirds of children deemed high-risk, the risk factors resulted in significant behavioral problems. In one third, however, the children went on to lead productive lives despite significant risk factors. In essence, they were resilient in the face of adversity. One of the key factors that distinguished the productive children in the study is that they were able to develop an internal locus of control. A component of personality psychology, locus of control refers to the extent to which individuals believe they have control over outcomes. An internal locus of control indicates a belief that one controls what happens in one’s life and an external locus of control is a belief that external factors are in control.

Combining what I learned from my student interviews about the importance of experience with these findings about locus of control, parents wishing to instill resilience in the next generation should focus on providing learning experiences that develop an internal locus of control. This will require helping next generation members to understand that they can influence their own outcomes. Here’s how:

The world that we live in is unpredictable and is becoming even more so. Next generation members should have the opportunity and capacity to learn through active experimentation — testing hypotheses and trying something out to see if it works builds the belief that “I can figure it out.” Sure, parents, who have more experience, might be able to predict the outcome, but saving next generation members from the “trouble” of finding out on their own will only promote an external locus of control.

I once asked a group of family business leaders how they use their wealth to “help” the next generation. One parent responded that wealth is used to increase the likelihood of success. Phrased that way, the effort sounds positive, but what if I flip that around and say that wealth is used to decrease, or eliminate, the possibility of failure? If resilience is the ability to recover from difficulty, how is it practiced in the absence of failure? How will the next generation believe they are resilient and capable if every obstacle is removed?

The impact of failure on locus of control depends on how the next generation responds to failure when it happens. Helping next generation members to consistently identify multiple possible solutions to any problem can support development of an internal locus of control. With only a single solution, a failure represents the end and a feeling of inevitability. With multiple solutions, a failure becomes one idea that did not work out. The simple question: What are you going to try next? or What is your next idea? can help next gen members to focus on their reaction to the outcome rather than on the outcome itself.

As parents, we often feel that what we say or what we do will most impact what our children believe and how they behave. My research indicates instead that it is the experiences that parents provide the next generation that truly influence who they are. Understanding this, business families wishing to build resilience in the next generation should focus on providing experiences that support an internal locus of control, or the confidence that they, not external factors, have control over outcomes in their lives. When it comes to parenting the next generation, a reduced emphasis on telling and a greater focus on providing learning experiences can make all the difference.