Skip to content
HomeBusinessHSBC scam warning as fraudsters try to ‘lure in’ struggling Britons – losing over £14,000 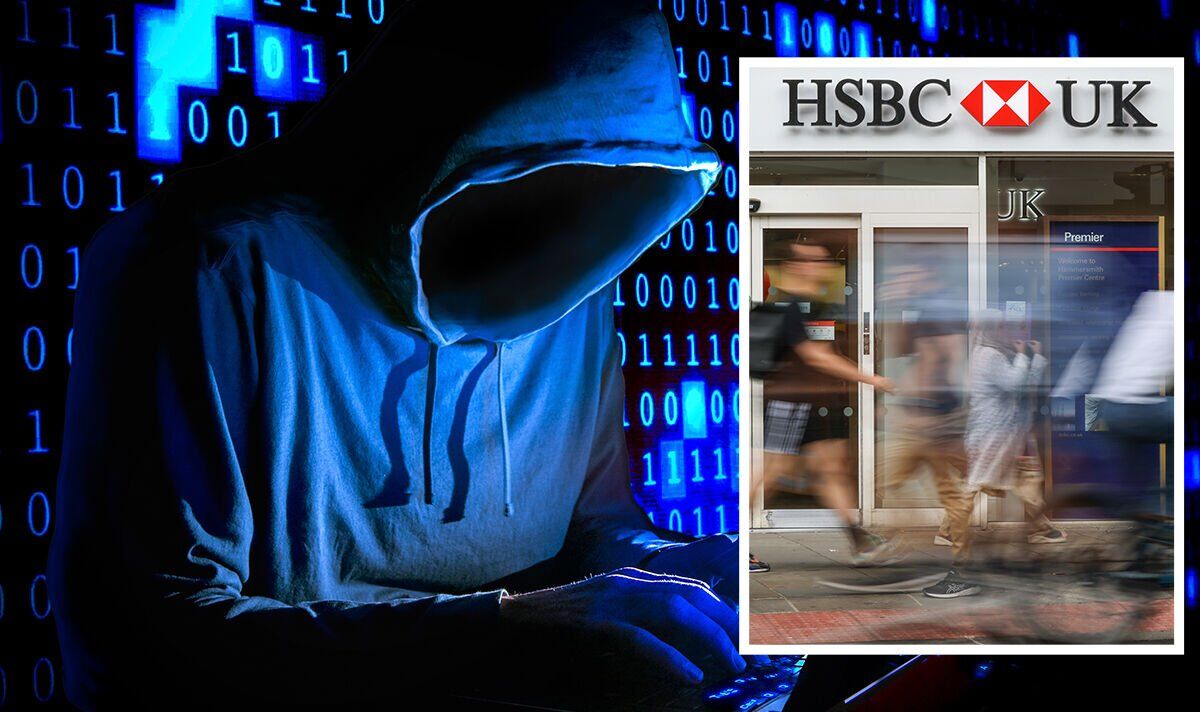 HSBC stated that investment scams were leading to the biggest losses for its customers than any other type of fraud. This type of scam involved customers being convinced to buy fake bonds or cryptocurrency. Usually, criminals begin an investment scam with a message or phone call which tells the customer of an opportunity that is “too good to miss”.

Fraudsters will also contact their victims over the course of a few months or sometimes years to try and get as much money from them as possible.

The bank said that it was receiving reports of scams that involved trading in genuine companies however they are being carried out through a fraudulent intermediary.

Victims will be shown their investments or returns through an app or website which is often created by the fraudster but the customer will then eventually lose contact with this fake intermediary.

By this point, people could have possibly paid thousands into the schemes but will have no returns to show for it.

HSBC UK’s head of fraud, David Callington, “With the cost of living sky high, it’s no surprise people are lured in by schemes promising low risk for high returns.

“The general rule is that if an offer seems too good to be true, it probably is. Customers can check if a company is authorised via the Financial Conduct Authority (FCA) website – if it’s not regulated we wouldn’t recommend investing.”

Outside of investment scams, HSBC is also alerted its customers to other examples of fraud which are losing people thousands of pounds.

The two types of scams which HSBC also saw increasing were impersonation scams and purchase scams.

HSBC said: “There are a variety of ways fraudsters use vehicles to extract funds, some involve fake shipping websites that promise to look after funds for vehicles purchased abroad.”

“Some advertise vehicles at well below market value to lure customers in, customers are then being convinced to purchase either by putting down deposits or outright payments.”

Mr Callington, added: “Unfortunately there are a number of fake adverts being placed on legitimate sites such as Autotrader, Facebook and Ebay. As with any big online purchase, it’s important to see the vehicle that’s been advertised in real life before handing over your money.”

Between November 2021 and April 2022, HSBC saw 2,825 scam victims with the total amount of money involved in these scams per month reaching a high of £3.4million in April.

In the same period, HSBC customers reported being scammed out of a total of £20.1million.

To combat these scams, HSBC has revamped its free HSBC fraud and cyber awareness app, which is available for people to download regardless of whether they are customers.

It said the app gives users warnings about new scams being spotted as well as information on recognising and reporting scams.

Mr Callington said: “We are able to give real-time warnings through push notifications, information and education, to help more people protect themselves and their hard-earned money from these criminals.”