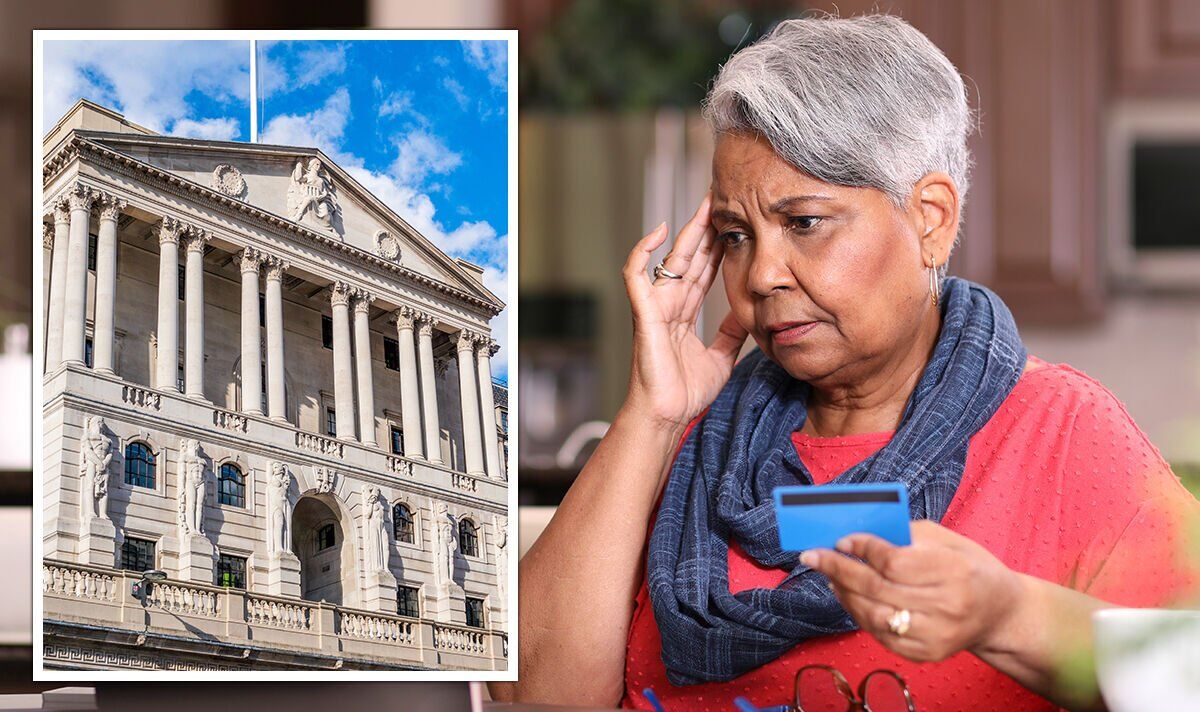 Nathan Emerson, CEO of estate agents group, Propertymark, said many people are looking to take out mortgages despite the rate increase.

He said: “Buyers will be watching interest rates very closely, but the gradual nature of their upward trajectory from a historically low base is unlikely to be a factor that on its own has too much of an effect on the confidence of those who are serious about moving.

“This is borne out by our own data which shows potential buyers registering with our member agents have outnumbered new property listings throughout the first six months of the year, and by seven to one in June alone.

“During the same period the Monetary Policy Committee has raised the base rate four times.”

Finances app TotallyMoney and MoneyComms have calculated for the average UK property costing £270,708, with a 75 percent loan to value, the rate increase will mean mortgage repayments will cost £196 a month more than in November last year.

Alastair Douglas, CEO of TotallyMoney, said: “Repayments for the average home are set to rise by £52, an increase of £196 per month since last autumn. What’s more, this isn’t an isolated problem.