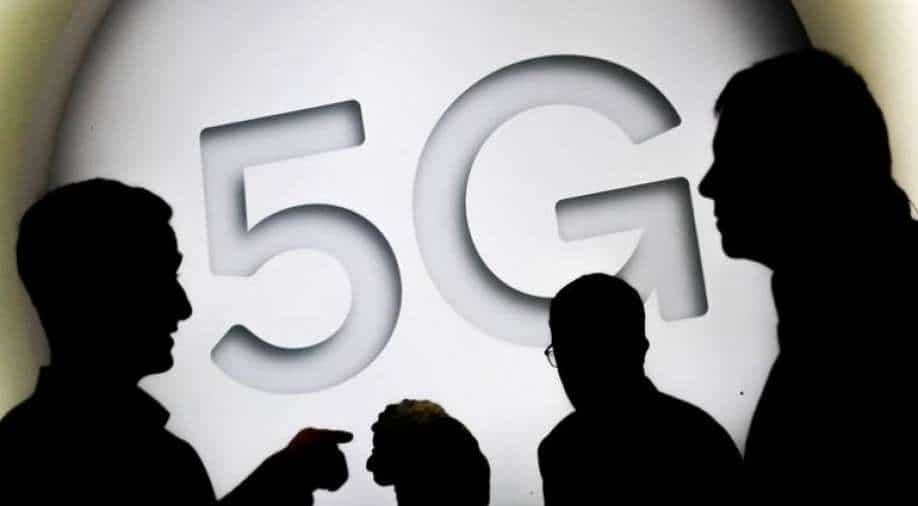 India is all set to usher in new era of technology with mega 5G spectrum auction worth USD 23 billion scheduled to take place from Tuesday (July 25). The main players, Reliance Jio, Bharti Airtel, Vodafone Idea and Adani group are readying their war chests to boost their market share. The four companies have in total, submitted USD 2.68 billion in earnest money deposit (EMD).

Reliance Jio Infocomm has submitted EMD of USD 1.75 billion while Bharti Airtel has put in USD 6.8 million In the 2021 auctions for 4G spectrum, Reliance Jio used 77.9 per cent of their earnest money deposit while Airtel used 87.7 per cent.

The telecom companies are allowed to surrender spectrum after 10 years from the date of acquisition. In a big relief to telecom companies last month, India’s Department of Telecommunications (DoT) scrapped 3 per cent floor rate on spectrum usage charges (SUC).

5G in India will empower tech companies, enterprises and ecosystem players to build private networks and bring next-generation digital transformation which is critical for the country to achieve the goal of becoming a $1 trillion digital economy, according to industry leaders and experts.

“As we look to cement India`s position as a global hub for manufacturing, supply chain and R&D, as well as one of the leading digital economies across the world, the advancement of enterprises through dedicated captive private 5G networks will help gain efficiencies in all vital industry verticals,” said TV Ramachandran, president, Broadband India Forum. Ramachandran was quoted by news agency IANS