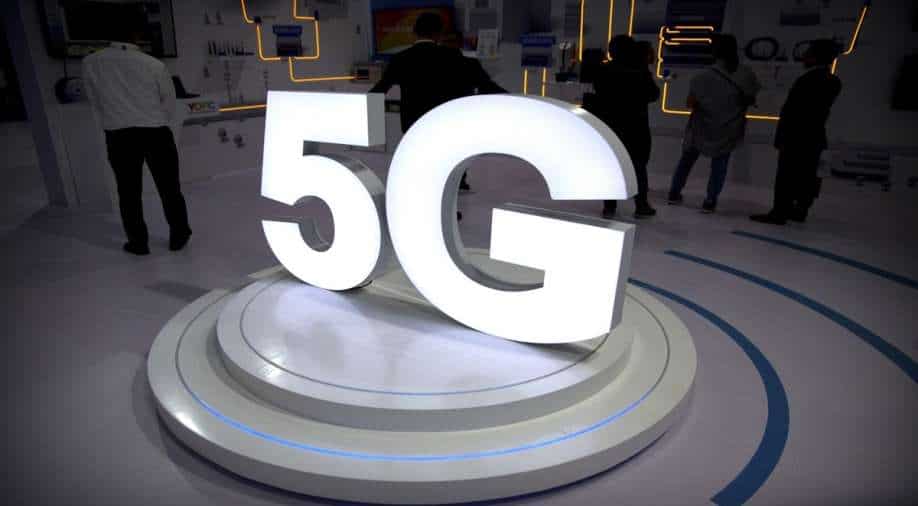 Today marked the conclusion of India’s first-ever 5G spectrum auction, in which spectrum valued at $19 billion was sold. As the world’s second-largest mobile market prepares for the high-speed wireless network, Reliance Industries’ Jio emerged as the top spender, claiming $11 billion in airwaves.

By October of this year, the Indian government hopes to start rolling out 5G, which it claims can deliver internet rates that are around ten times faster than 4G. The next-generation network is regarded as essential for developing technologies like self-driving cars and artificial intelligence on a global scale.

The country’s telecoms minister reported that businesses purchased 71% of the total 72 GHz spectrum that was made available in the auction, which ended on Monday and included Jio rivals Bharti Airtel and Vodafone Idea, as well as a division of Adani Enterprises Ltd.

Spectrum worth $5.4 billion and $2.4 billion, respectively, was awarded to Airtel and Vodafone.

Adani, the most recent bidder in the auction, bought airwaves for close to $27 million. The company wants to get into the private 5G network market rather than provide consumer services.

The government is allowing auction winners to pay the amounts owed in 20 equal annual instalments in order to help the cash-strapped telecom sector.

Since Jio started a price battle in 2016, Airtel and Vodafone have been under pressure, reporting losses in recent years and being constrained by spectrum obligations from prior auctions. However, recent increases in the cost of mobile data have allowed Airtel to slowly resume making a profit.

The 5G auction, according to prior comments from Telecom Minister Ashwini Vaishnaw, highlighted the industry’s desire to grow and its transition into a growth era.