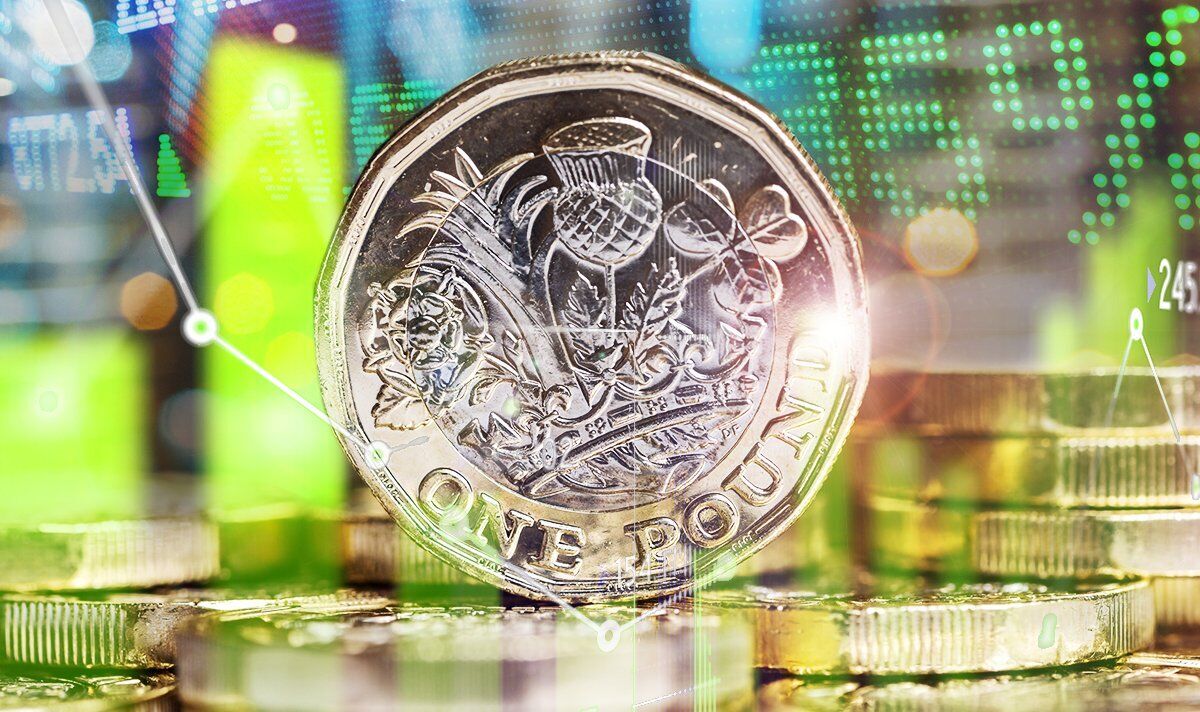 Earlier this week, the nation’s CPI inflation rate for the 12 months to August 2022 dropped to 9.9 percent, a slight drop from the previous month. However, the rate remains high enough that consumers expect interest rates to rise next week when the Bank of England’s Monetary Policy Committee (MPC) meets to discuss the base rate. In light of this, households are looking for ways to save their cash with experts recommending tax-relief as a way people can compete with inflation-hiked prices.

Current forecasts suggest that the Bank of England will raise rates by at least 50 basis points in an attempt to combat inflation.

Recently, the financial institution published its Inflation Attitudes Survey which confirmed that the majority of consumers are preparing for sky-high prices over the next year.

Myron Jobson, a senior personal finance analyst at interactive investor, outlined the specifics of what the poll showed regarding public opinion.

Mr Jobson explained: “The latest survey shows expectation for inflation for the coming year have grown since the last survey.

“The public also believes that inflation will continue to remain high beyond 2023 – although lower than previously thought.

“The Bank bravely asks the public to judge its effectiveness at controlling interest rates, and their response is by no means a glowing endorsement.

The finance expert noted how consumers are split as to whether they believe an interest rate would be beneficial for them.

While a base rate hike would likely be passed on to savings accounts, mortgage and debt repayments would also go up which could hurt households.

He added: “It is difficult for many consumers to look beyond the impact rising prices are having on their finances today.

“Inflation is hitting everyday expenditure the most, from the amount we pay for gas and electricity to the food we put on our tables.

“It is interesting to note that the survey found that almost a third of respondents said it would be better for them if interest rates were to ‘go up’, but a quarter of the sample said the opposite, indicating that cost of living experiences are polarised.

“The results turn up the heat on the Monetary Policy Committee, which is expected to bump interest rates further at its meeting next week.”

The MPC is due to meet on September 22 and is expected to raise interest rates to 2.25 percent.

How to save your cash during high inflation

Recently, HW Fisher shared tax advice for those looking to mitigate the damage caused by inflation on their finances.

This included carrying back charitable donations, which provides tax relief, and reviewing payments on account, which can affect someone’s tax liability.

Daniel Tomassen, a senior manager at the firm’s private client department, explained: “In a high-level inflationary environment, taxpayers should be looking to defer tax liabilities as the debt will be worth less due to the impact of inflation eroding its value.

“For example, if it is possible to defer a tax point arising to a future year such as taking a dividend in the next tax year, then the tax liability will not be due for a further 12 months.

“In addition, taxpayers should endeavour to accelerate (where possible) claims for tax reliefs as soon as possible.

“This means the individual will receive the tax repayment sooner rather than later, when the value of the repayment has not been eroded by inflation.”