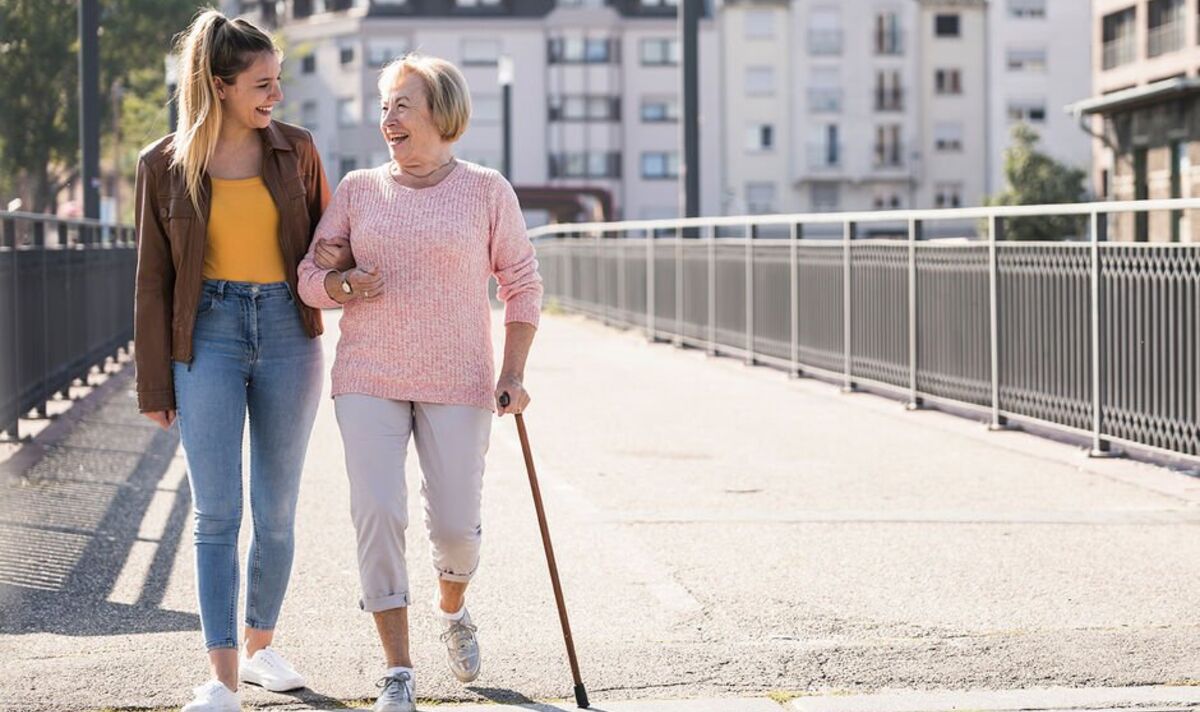 Under inheritance tax rules, there are several financial gifts which can be passed on without incurring inheritance tax. However, gifting has strict rules which must be followed and if broken could mean the tax has to be paid. Inheritance tax is paid on the estate of someone who has died and currently it is paid at a rate of 40 percent on anything above the nil rate band which is worth £325,000.

Britons are often told by experts that they will have to take action if they want to avoid leaving their loved ones with a hefty bill when they pass away.

Ian Dyall, head of estate planning at leading UK wealth management firm Evelyn Partners highlights that sharing wealth amongst loved ones has become “more of a priority” now more than ever with more people choosing to gift whilst they are still alive rather than wait until their death.

He said: “Passing on wealth during their lifetime also rewards the giver with the satisfaction of seeing the benefits being enjoyed.

“While it can, in addition, bring tax advantages, lack of familiarity with the rules could also be punished with tax penalties.

READ MORE: Pensioners could get ‘lifeline’ payment worth up to £370 per month

“As accumulators of wealth decide to pass on larger amounts during lifetime more care is required to make sure the Treasury doesn’t get an inheritance tax present further down the line.”

These are gifts up to any value between UK-domiciled spouses and civil partners, financial gifts for national benefit, such as gifts to museums and libraries, and gifts to charities of any value.

Mr Dyall added: “Gifts to charity are also free from tax and may even qualify you for an element of income tax relief through Gift Aid.”

However, Mr Dyall warned that gifts to individuals that do not fall within the above category may be taxable however if they meet certain criteria people can avoid having to pay.

He said: “Total gifts made by you in a tax year that total less than £3,000 is free from inheritance tax and you can also carry forward any unused £3,000 allowance from the previous tax-year, making financial gifts of up to £6,000 possible.

“Small gifts of up to £250 can be made to any number of people in the tax year, provided the total to any one person does not exceed £250.

“If it does, this exemption does not apply and all gifts would start to use up the aforementioned £3,000 allowance.”

Mr Dyall also highlighted that birthday and Christmas gifts which are given from a person’s regular income are also exempt from inheritance tax.

Parents can also gift their children £5,000 when they are getting married, people can gift £2,500 to a grandchild or great-grandchild upon marriage, and £1,000 to another relative or friend.

Mr Dyall highlights that larger gifts can be made without issue however this can only happen if the donor survives for seven years after it has been given, this is called the “seven year rule”.

Gifts that are given within three years before death are sadly taxed at the full 40 percent.

From three years, the amount taxed is set on a scale known as a “taper relief”.