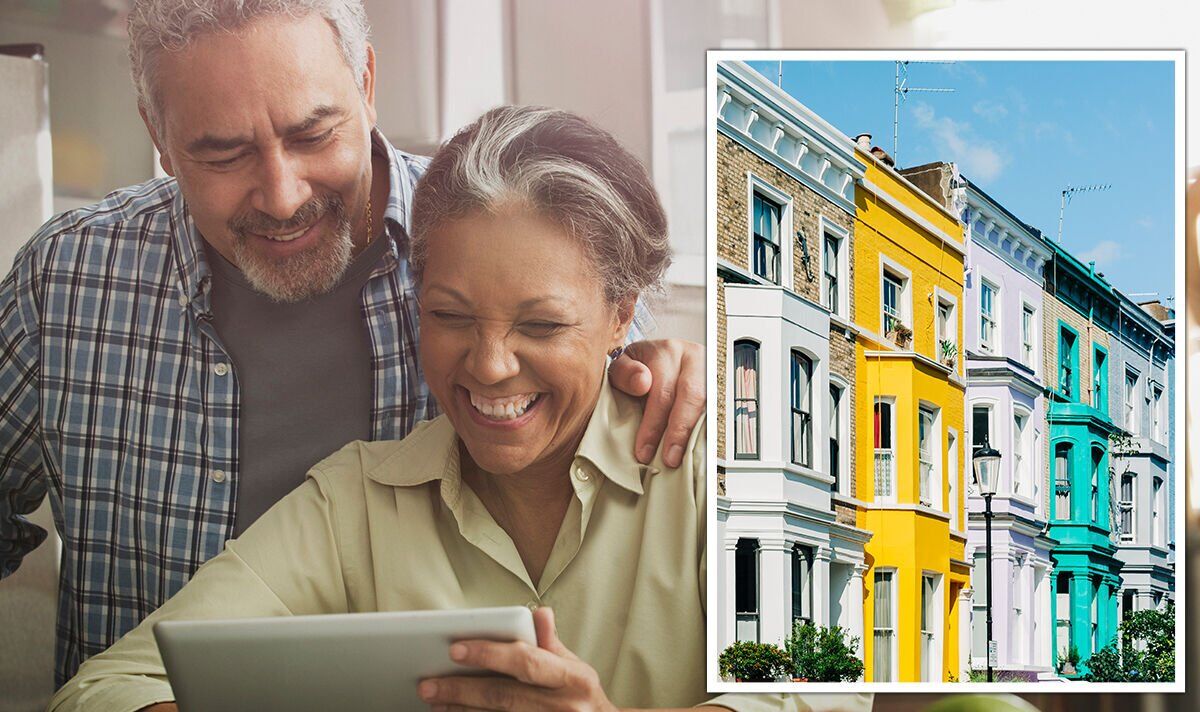 There are ways that Britons can pass on their property whilst they are still alive to cut down the liability for their loved ones when they die.

People can gift their property away if they move out and then live for another seven years, due to what is known as the seven year rule.

According to these rules, gifts given in the three years before death are taxed at the full 40 percent.

Anything given three to seven years before the death is then taxed on a sliding scale known as ‘taper relief’.

The rate drops every two years, with the rate of tax dropping to 32 percent, 24 percent, 16 percent and eight percent.