Skip to content
HomeBusinessInheritance tax: The way Britons can cut their bill and pass on more money to their family 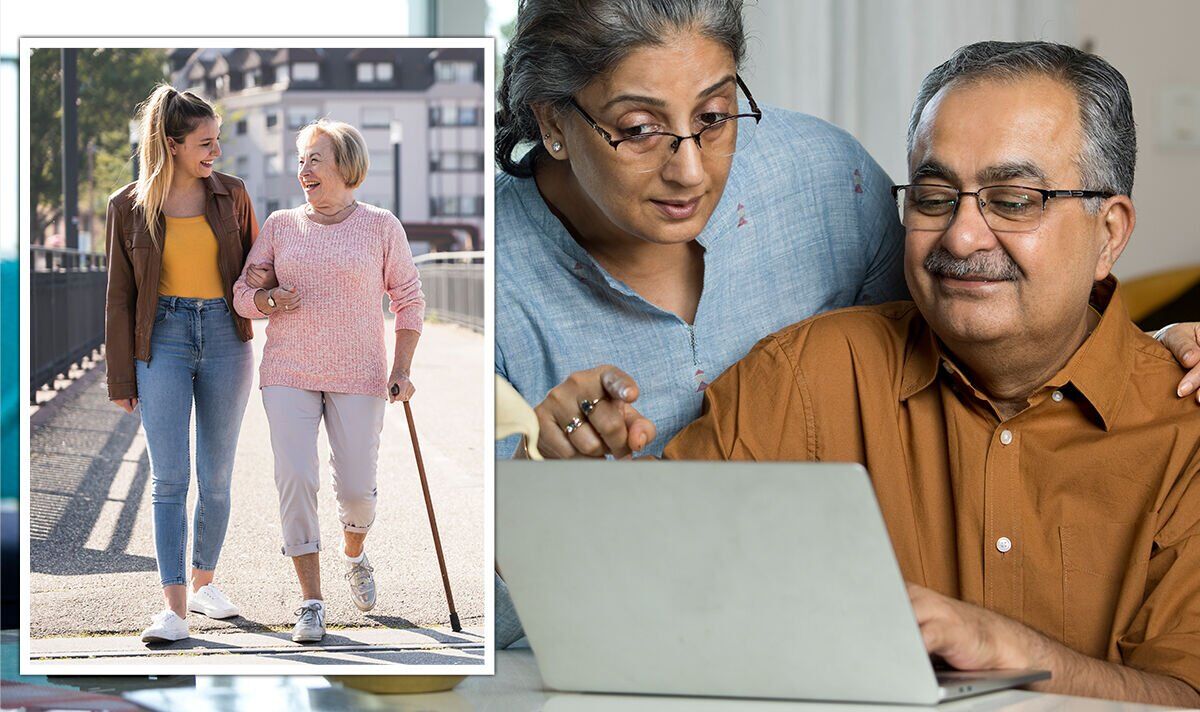 If a person’s estate is valued as below this rate when they pass away they will not pay any tax on it whatsoever. Britons can however legally reduce the amount of inheritance tax their loved ones pay down to 36 percent. Gifts and donations to qualifying charities are exempt from inheritance tax.

According to the rules, if a person leaves 10 percent or more of their net estate to charity then their loved ones pay the reduced rate.

The legislation defines “given to charities” to mean assets that are given “if it becomes the property of charities or is held on trust for charitable purposes only”.

Alongside that, the value of the charitable gifts themselves is deducted before inheritance tax is charged.

This means, in some scenarios, donating more to charity could actually lower a person’s inheritance tax bill and can mean that people have a bit more to leave to their beneficiaries overall.

However, this depends on how much the estate is worth in the first place, as well as the size of the donation.

People are able to donate either a fixed amount, an item, or whatever is left after other gifts have been taken out.

Gifts to charities are exempt as long as they are made outright to a charity that they qualify as a charity under UK law or is established in the EU or another specified country.

The charity also needs to be regulated in the country where it was established and it needs to be managed by “fit and proper persons”.

Britons are often urged to write a will so their wishes can be fulfilled completely when they pass away and with gifts, they are warned that they should be mindful of the inflationary changes.

This is because people may give less than they intended to which may affect their inheritance liability as inflationary causes can cause the value of a person’s donation to either rise or fall.

This could mean that the amount a person is planning to leave may not hit that 10 percent threshold.

Official figures last month revealed that HMRC raked in another £2.4 billion in inheritance tax receipts in the three months to July 2022.

Commenting on the figures, Alex Davies, CEO and founder of Wealth Club warned that unless something is changed, more and more people will be forced into paying the tax.

He said: “The increase in the monthly inheritance tax take is being driven by soaring house prices and years of frozen allowances.

“With rampant inflation, the effect of freezing allowances will only increase in the years ahead unless the new Prime Minister chooses to intervene.

“While just four percent of estates pay inheritance tax at the moment, without some review of the rules, more and more families are going to find themselves hit by death duties they might not have expected.”