Skip to content
HomeBusiness‘It will affect the rest of my life’ Single mum devastated after fraudsters steal £150,000 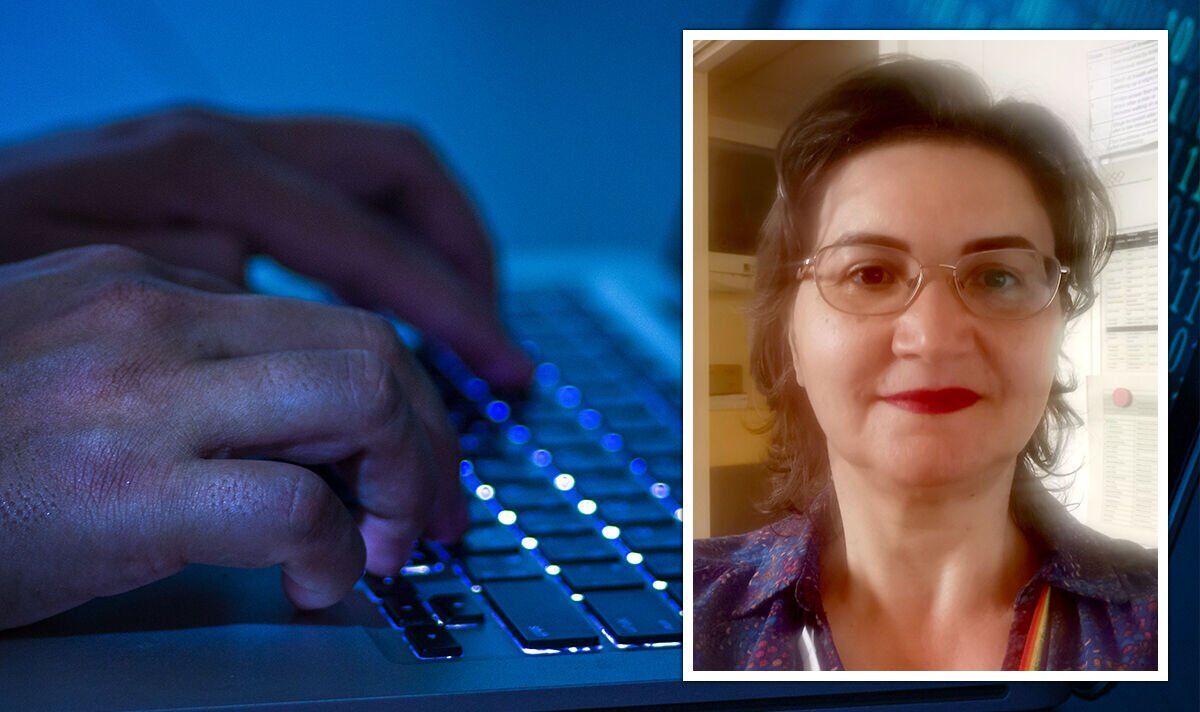 Marinela Iacob, 45, was hoping to boost her income and help support her two children, but instead lost thousands of pounds in a prolonged hoax scheme that lasted over a year. She said: “I thought I could have a different life and I could have a bit more money and not depend on anyone.

“I was so eager to be able to afford to live a better life. In my silliness, I believed them.

“Looking back, you do believe them because you have that wish, you’re so hoping that this is true.

“You don’t even look into anything else.”

The scam started in March 2020, when Marinela found a company online offering shares and other investment options.

The company had good reviews so Marinela decided to start with a small investment to see if it worked.

She sent over two payments of around £4,000, sending via Revolut – which is in no way related to the scam company.

“Then I had all these emails explaining how it works and how long they’ve been on the market, and I believed them.”

At one point, the scammers wanted a £25,000 investment for a certain package.

The sophisticated fraudsters even set up different websites for the different areas that they were supposedly investing the money into.

When Marinela wanted to sell her shares, the fraudsters said that the payment would have to be a certain amount.

They also refused to pay the money directly into her bank account, instead requesting to pay it back via Revolut.

Soon after this, Marinela realised that the company was a scam and all their information suddenly disappeared.

READ MORE: Brace yourselves we’re in a mess and price cap just made it much worse

Marinela said if it wasn’t for her children, she didn’t know where she’d be.

She added: “It’s not an easy thing to go through.”

Revolut has reimbursed her the full amount that was invested in the scheme, and Marinela is working with fraud recovery group, Refundee, to try and get more of her money back.

A Revolut spokesperson said: “Ms Iacob was first targeted in early 2020, and we can confirm we fully reimbursed Ms Iacob once this scam was reported.

“Since then we have taken a number of steps to protect our customers from falling victim to such scams.

“Revolut is committed to fighting financial crime and our fraud detection systems warn the vast majority of customers being targeted by criminals and we urge everyone to always double-check account details before they make any transfers, and to make sure that the person requesting a transfer is genuinely who they say they are.”

Marinela made some of the later payments from her Barclays and Santander accounts – the two banks were in no way involved in the scam.

A spokesperson for Barclays said: “We have every sympathy with our customer who was the victim of an investment scam.

“The circumstances of the case have been thoroughly investigated and we are now awaiting the conclusion of the review by the Financial Ombudsman Service.

“When making investments, we urge everyone to take steps to satisfy themselves that the person or business they are paying is legitimate and who they think it is.

“We’d encourage customers to check whether the investment company is a genuine regulated financial firm or if there are any warnings online about the firm before transferring any monies and, if in doubt, seek trusted independent financial advice first.”

It is not suggested any of the banks Marinela had accounts with failed in their regulatory responsibilities.

Will Ayles, co-founder and director of Refundee, said: “We really encourage victims of scams to understand their rights around recovering money from their bank.

“We have seen many cases where banks have failed in their regulatory responsibilities.

“In many cases, we’re able to help them recover their money, which can be life changing amounts.

“Victims can look on our website for help on how to do it themselves, or speak to us directly.”