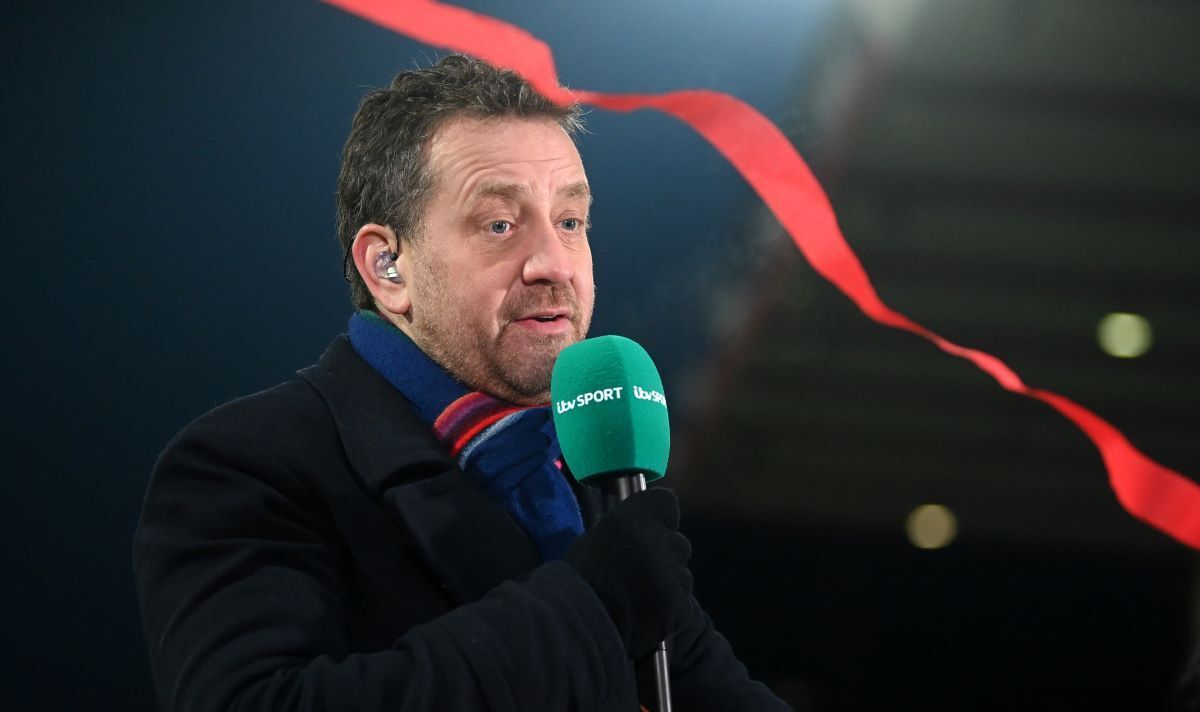 The World Cup usually boosts ITV’s advertising revenues, but with the move to November and December, executives are uncertain about the size of the boost it will get. On Thursday ITV will present its interim results.

City analysts expect it to say that its pre-tax profits have more than doubled to £280million, with revenues up 8.1 per cent to £1.7billion.

The recovery in its finances should enable it to declare a 1.9p per share interim dividend, a payment worth £76.5million to shareholders.

Shore Capital analyst Roddy Davidson said aside from seeing an increase in its advertising and production revenues, investors will want an update from chief executive Carolyn McCall on how ITV is growing its digital business, such as ITVX, its in-development advertising-funded video-ondemand service.

“It is scheduled to launch in Q4 and is central to ITV’s target of delivering at least £750million of digital revenue by 2026,” he said.