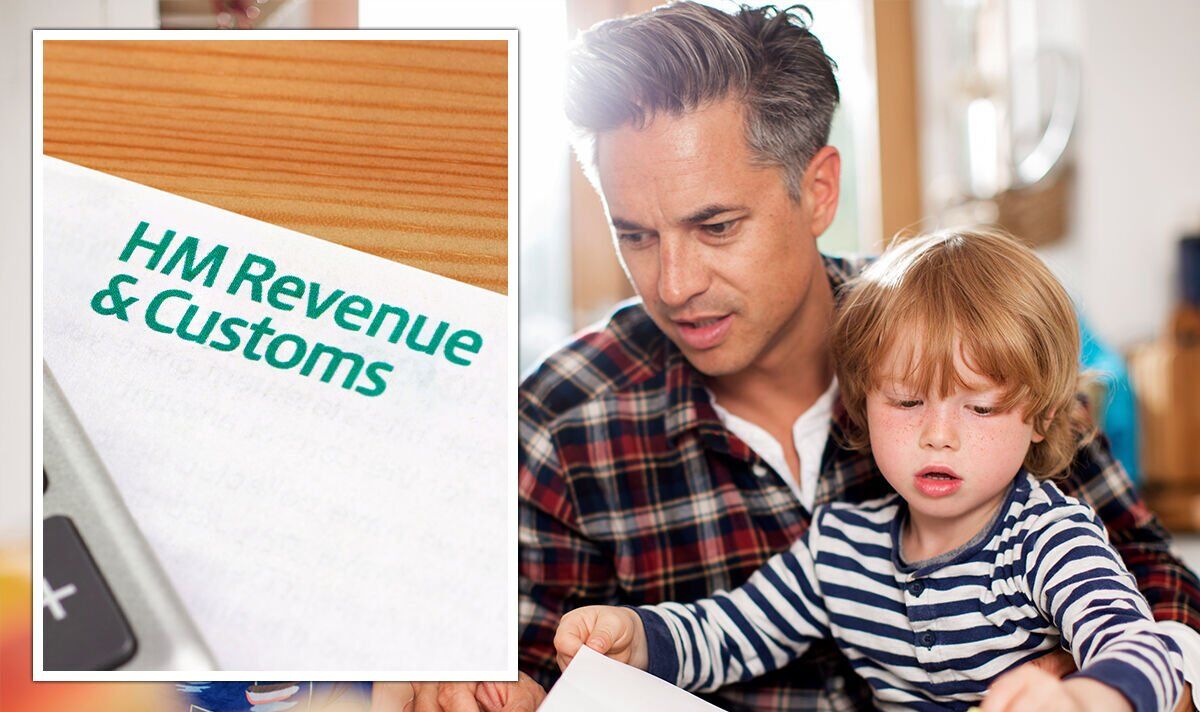 The High Income Child Benefit Tax Charge (HICBTC) applies to a person’s adjusted net income, which is their total taxable income before any personal allowances or Gift Aid is applied. Scrapping the tax would remove marginal tax rates of more than 50 percent, campaigners have said.

Figures show 373,000 families are paying the tax while 651,000 have opted not to get Child Benefit payments because of the hassle of paying the bill.

Sean McCann, Chartered Financial Planner at NFU Mutual, said: “The Government has made some bold announcements, slashing a number of taxes.

“Abolishing the hated and unnecessarily complicated child benefit tax would be a popular move among middle income families feeling the strain of rising bills.

“A family with three children is effectively paying a marginal tax rate of 66 percent on income between £50,000 and £60,000 of its top earner, which seems grossly unfair when the new top rate of income tax will be 40 percent from April.”

READ MORE: Couple go on holiday to Turkey for a week and it’s cheaper than their household bills

Those who earn more than £60,000 are required to pay the Child Benefit back, which Mr McCann said is seen as unfair by many.

He said: “Many feel that the Child Benefit tax is inherently unfair. A family with two parents each earning £49,999 retain all of their Child Benefit, while a family with one earner on £60,000 has to pay it all back.

“The £50,000 earnings threshold for repaying Child Benefit hasn’t changed since its introduction in 2013.

“As incomes have increased, a growing number of families have been caught in the net.”

NFU Mutual has estimated the Government has saved at least £4.9billion in Child Benefit payments to families who have opted out, accruing total savings of £7.73billion.

Mr McCann said: “Although the Child Benefit tax has saved the Treasury money over the past decade, it’s also been riddled with controversy.

“Many were unaware that they needed to complete a self-assessment tax return once their income exceeded £50,000 and pay any tax due.

“This led to HMRC pursuing those affected and charging the tax owed, penalties and interest payments, which in many cases amounted to thousands of pounds.

“Abolishing this tax will put more money back into the pocket of hardworking families and remove some of the inherent unfairness.”

NFU Mutual is encouraging families facing the tax to invest more money in a pension to reduce their bill.

Mr McCann said: “The Child Benefit tax is based on your level of income after pension contributions.

“Reducing your income back below £50,000 through pension contributions can be a highly tax-efficient way of dealing with this tax.”