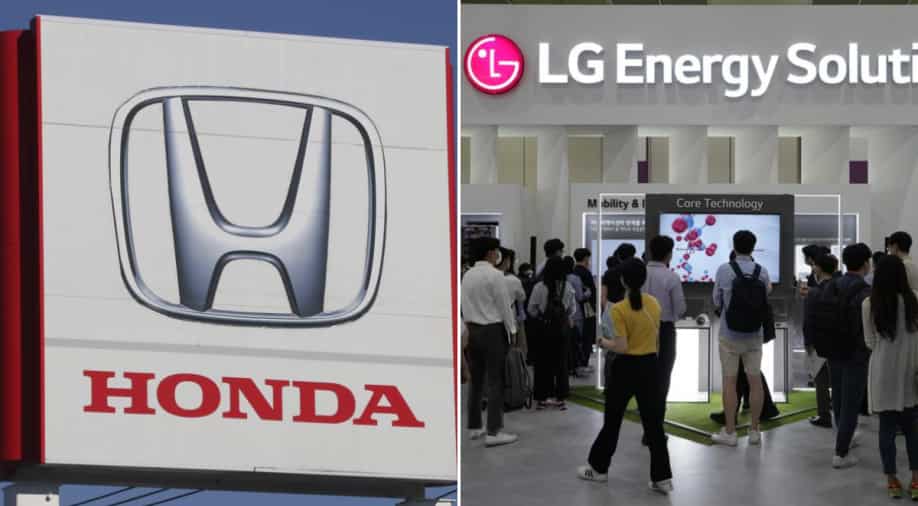 The plant’s site is still undecided, but construction will begin in early 2023, with mass production of advanced lithium-ion battery cells to start by the end of 2025. It’s likely to be near Marysville, Ohio, or Greensburg, Indiana, where Honda has huge factories that make its most popular models such as the Accord, CR-V and Civic.

The joint venture is to be set up this year, with the closing of the deal subject to regulatory approval.

“Our joint venture with Honda, which has significant brand reputation, is yet another milestone in our mid- to long-term strategy of promoting electrification in the fast-growing North American market,” said LG Energy Solution Chief Executive Youngsoo Kwon.

The plant will produce batteries exclusively for Honda vehicles assembled in North America, including the company’s Acura luxury brand, according to a joint statement.

WATCH | Suzuki to set up new R&D company in India

Honda’s joint venture plant is part of a larger trend of automakers announcing US battery factories as they try to establish a domestic supply chain for the next generation of vehicle propulsion. Ford, General Motors, Toyota, Hyundai-Kia, Stellantis and VinFast have announced plans for 10 US battery plants.

A new US law gives them even more incentive to build batteries in North America. It includes a tax credit of up to $7,500 that could be used to defray the cost of purchasing an electric vehicle. But to qualify for the full credit, the electric vehicle must contain a battery built in North America with 40 per cent of the metals mined or recycled on the continent.

“Honda is working toward our target to realize carbon neutrality for all products and corporate activities the company is involved in by 2050,” said Honda Chief Executive Toshihiro Mibe.

LG, a leading manufacturer of lithium-ion batteries for electric vehicles and power systems, already makes them in joint ventures with US automakers General Motors and Ford Motor Co., as well as South Korea’s Hyundai Motor Group. The company is headquartered in Seoul, South Korea, but has operations across the world, including the US, China and Australia.

Demand for electric vehicles is expected to grow in the US and many other nations because of concerns about climate change and pollution, as well as rising gas prices. All of the world’s top automakers are strengthening their EV lineups.

Honda is working with GM to co-develop electric vehicles including a Honda and Acura SUVs. The Honda is expected to go on sale in early 2024, followed soon by the Acura luxury brand. Honda also has said it plans to make its own electric vehicles later this decade.