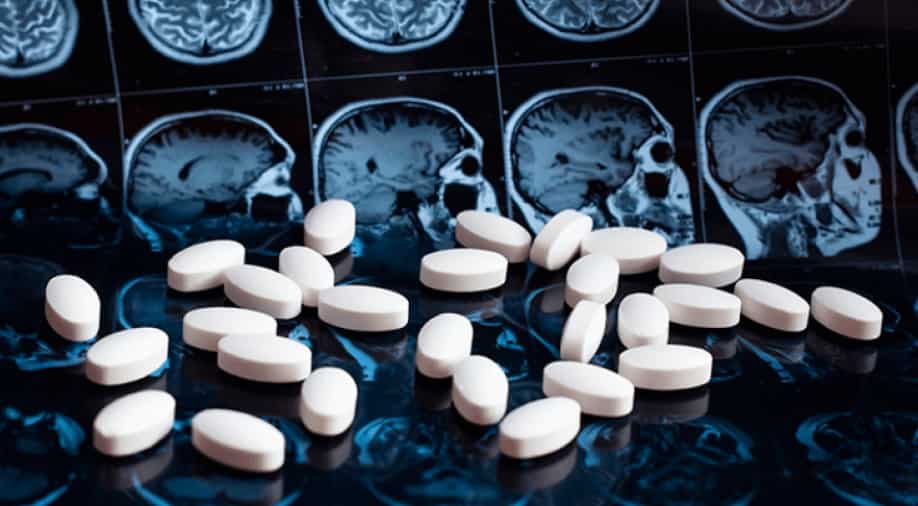 There is some good news for patients suffering from Alzheimer’s as an experimental drug has shown significant success in slowing down cognitive and functional decline by almost 27 per cent, according to the makers of the medicine. Lecanemab, developed by Japanese drug maker Eisai and American company Biogen, showed huge potential in clinical trial and the companies believe that it can get approval by 2023.

The study was conducted with 1800 patients suffering from various stages of Alzheimer’s. Eisai said that the data of the trial results will be presented at an Alzheimer’s conference in San Francisco in November.

There were some side effects of the drug like brain swelling and bleeding, but Eisai said they were well within their expected limits, according to a report in Washington Post.

Previously, the two companies tried to launch a similar drug called Aduhelm. While it was approved by the US Food and Drug Administration (FDA), the lack of Medicare cover resulted in its discontinuation.

While Lecanemab has the same composition as Aduhelm, the latter has “reduced the pace of cognitive decline in people with early disease by 27% over 18 months”, the companies claimed.

“A 27 per cent slowing of deterioration seems like a modest effect, but for patients with Alzheimer’s, this could be very meaningful,” Gil Rabinovici , a neurologist at the University of California, was quoted as saying by Reuters.

The next move by Eisai will be to obtain expedited approval before applying for full approval from the FDA, according to officials. The decision for the accelerated approval will arrive by January 6, 2023. The companies are also trying hard to ensure that the drug comes under Medicare cover post-approval.