Skip to content
HomeBusinessMillions to have £3,000 a month wiped from bank accounts & more face ‘absolute poverty’ 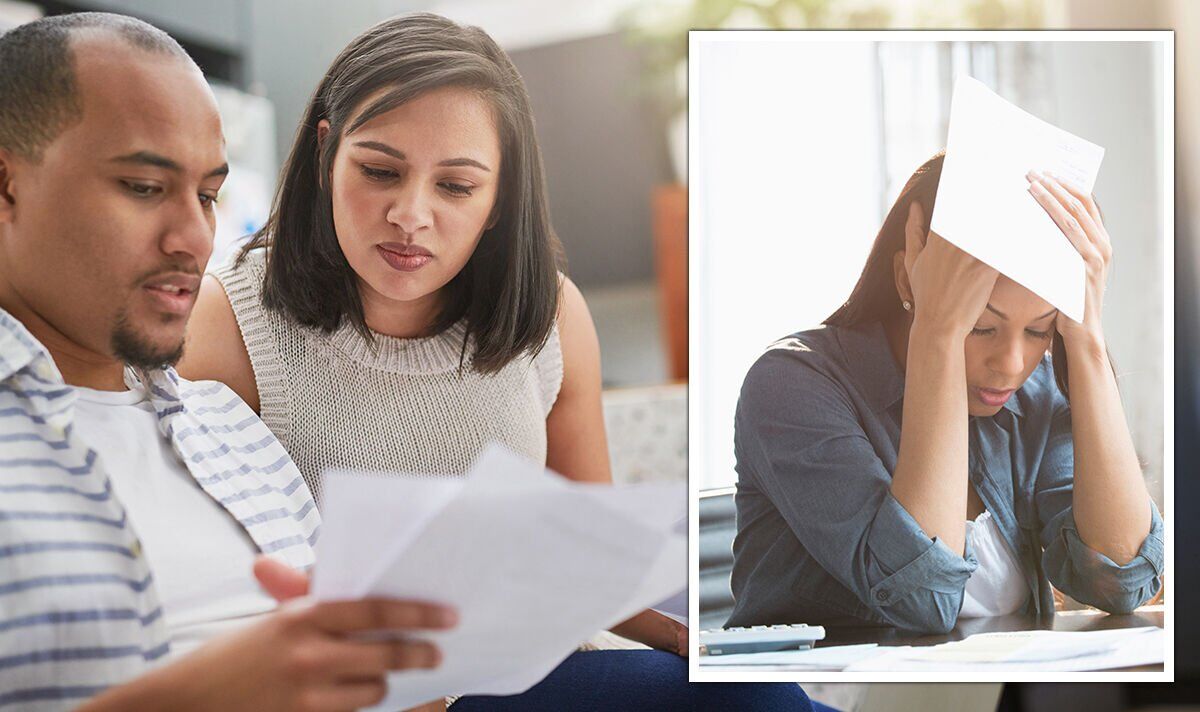 The latest report by the think tank warned that households in Britain will see their spending power cut by an average £3,000 by the end of next year unless the new government acts quickly. The report, In at the deep end: the living standards crisis facing the new Prime Minister, stated that the next prime minister’s time in office looks set to be dominated by the “terrifying” prospect of the “biggest squeeze in living standards for a century”.

This would take the official figure of up to 14 million people.

It warned that this “sharp rise” would be the worst two-year change on record,

READ MORE: UK recession: How to ‘recession-proof your retirement’ savings as inflation soars

This would be its highest level since the peaks in the 1990s.

The report warned that high fuel costs and rising poverty were damaging health and that growing up in cold homes would have “dangerous consequences” for many children now and into adulthood.

With real earnings falling at their fastest rate since 1997, the Resolution Foundation also warned that by the middle of next year real pay growth since 2003 will be “wiped out”.

The think tank said that while the economic outlook is “highly uncertain”, the scale of the “living standards catastrophe” over the next year and beyond means that “significant support from the new Prime Minister is now all but inevitable”.

Lalitha Try, researcher at the Resolution Foundation, said: “Britain is already experiencing the biggest fall in real pay since 1977, and a tough winter looms as energy bills hit £500 a month.

“With high inflation likely to stay with us for much of next year, the outlook for living standards is frankly terrifying.”

“Typical households are on course to see their real incomes fall by £3,000 over the next two years, the biggest squeeze in at least a century, while three million extra people could fall into absolute poverty.”

“No responsible government could accept such an outlook, so radical policy action is required to address it.

“We are going to need an energy support package worth tens of billions of pounds, coupled with increasing benefits next year by October’s inflation rate.

The stark warning from the think tank comes as Ofgem announced that its October energy price cap was to rise from £1,971 to £3,549.

Responding to the announcement last week, Money Saving Expert founder Martin Lewis said that this move was a “genuine social and financial catastrophe that is putting lives at risk”.

In its report, Resolution Foundation put forward some ideas that the Government could do in order to mitigate the problems.

These include providing additional support with energy bills, increasing benefits for next year in line with October’s inflation figures to take account of the change in the energy price cap, and increasing Universal Credit every April and October in periods of very high inflation.

The think tank said: “improving the UK’s medium-to-long-term economic outlook would significantly improve living standards – though this needs to be worked on via a comprehensive new economic strategy, rather than hoped for.”

“We are continuing to support the economy and families through tax cuts and £37 billion worth of help for households throughout the year, including direct payments of at least £1,200 for eight million of the most vulnerable households.”