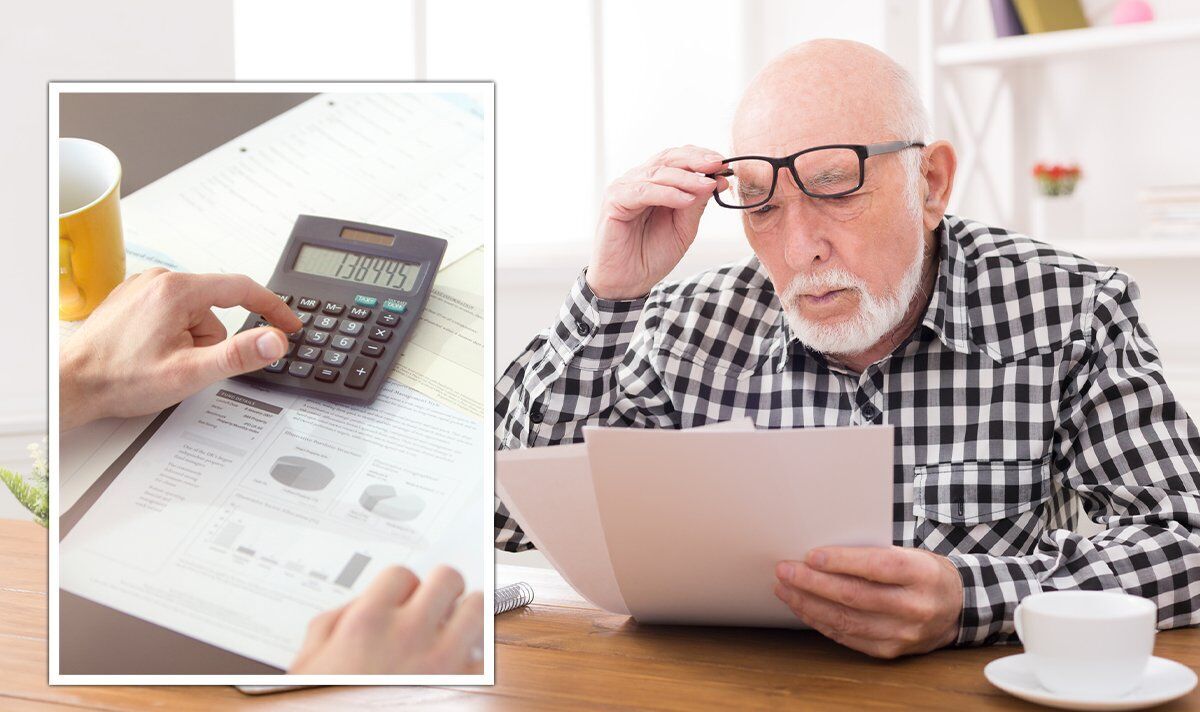 “An additional one-off payment of £650 has also been promised to those claiming Pension Credit in 2022, as well as the £400 per household off energy bills later this year, which’ll be directly paid to energy suppliers.

“Other areas of additional help worth looking into include the Warm Home Discount Scheme, a one-off discount of £150 during the colder months of the year and the Colder Weather Payments – which automatically pays £25 to the individual when the average temperature is below zero degrees celsius.”

With energy prices and inflation continuing to soar, the finance expert outlined some cost-saving measures people can take outside of the Government’s latest support package.