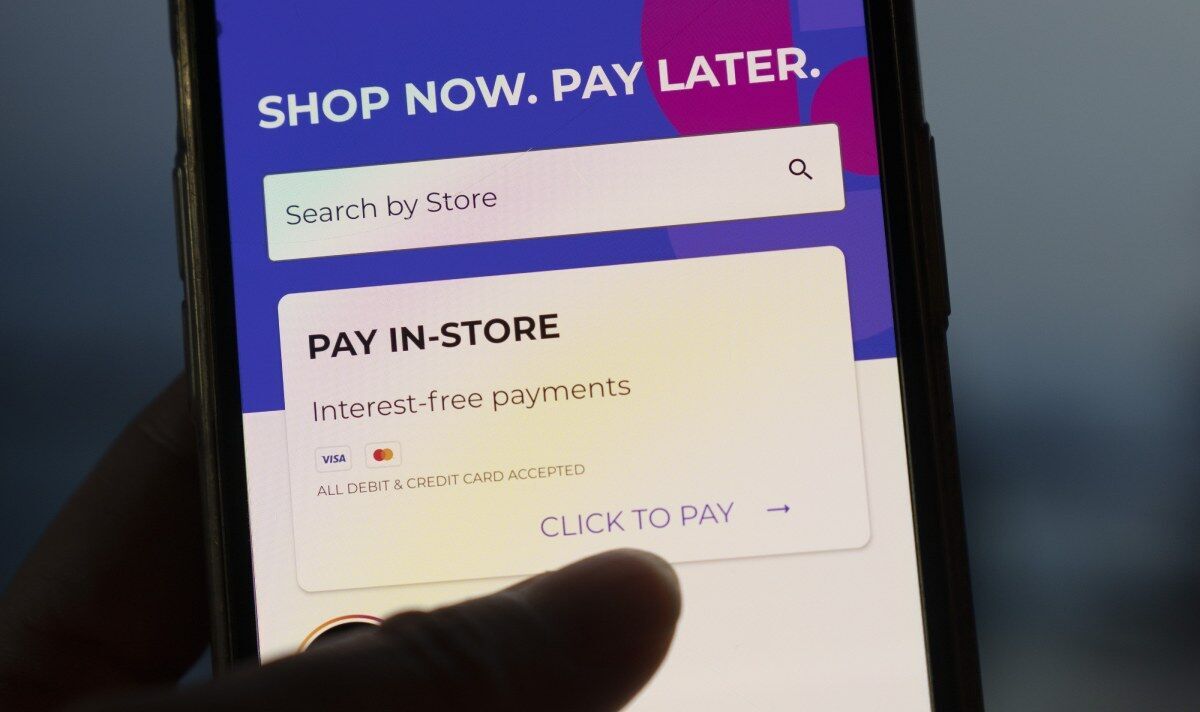 And nearly half (48 percent) of young adults are using credit and finance options more than they did 12 months ago – compared to just a quarter (24 percent) of those aged 55-64.

Bills, food and rent are the three biggest outgoings for young people every month.

Anita Naik, savings expert at VoucherCodes, which commissioned the research to launch a competition for someone to win an entire rent-free summer, said: “Life has suddenly become more expensive for all of us.

“It can be particularly difficult for young people to cope with this change – especially if they haven’t been financially independent for long, as it’s now trickier for them to balance investing in the future with enjoying the present.

“Collecting vouchers from newspapers and magazines used to be the norm for older generations.

“But it may surprise people to hear discount vouchers can still help people make significant savings nowadays – so finance and credit don’t have to be the only options for young people to obtain the things they want and need.”

In the current climate, financial security is a worry for younger generations – with the top concerns named as being able to retire (42 percent), having substantial savings (42 percent), and getting on the property ladder (40 percent).

In contrast, the most significant worry for 55-64-year-olds was being able to afford nice holidays (26 percent), with 37 percent admitting they didn’t worry about their financial future at all.

It also emerged cars (33 percent), mobile phones (28 percent), and furniture (27 percent) are the most common items people are likely to buy on finance or credit.

And one in five went as far as to say most of the things they own are now rented or purchased through finance, in a bid to have items they would otherwise be unable to afford.

The study, carried out via OnePoll, also found 36 percent of adults think it’s impossible for a single person to buy a property in the current climate – with 25-34-year-olds the biggest believers of this (50 percent).

Anita Naik added: “Every generation should be able to live their best life this summer, and we’re passionate about helping millennials with their biggest expense.

“This is why we’re launching our “Who Wants to be a Millennial-aire?” competition, giving one lucky entrant the chance to win an entire rent-free summer, as well as other summer goodies.”