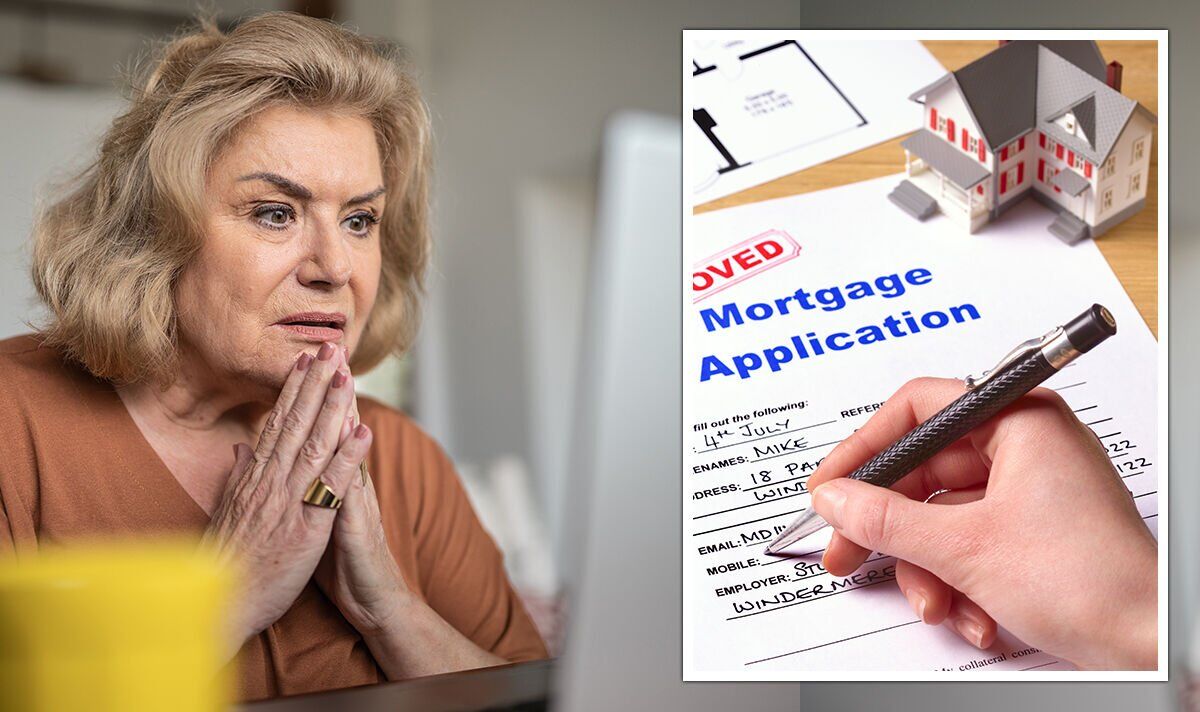 Alex Brown, a financial adviser at Succession Wealth spoke exclusively with Express.co.uk about how people can prepare for mortgage rate increases and how to manage their finances. He explained that with interest rates and just about every other household bill on the rise, now would be a great time to think about how to make their mortgage most cost-effective.

He said: “If you have been on the lender’s standard variable rate (SVR) or tracker rate and not really paying much attention, now would be a great time to think about looking at fixed rate mortgages, meaning your interest rates will be fixed for the term of the mortgage.

“So, even if the Bank of England base rate rises further, your monthly mortgage payment will be fixed, making it much easier to budget.

Some lenders are now offering their existing customers the chance to pick new products up to 180 days before your existing deal comes to an end. The mortgage offers of various lenders last for six months so even if one’s current deal still has time to run, now could be a chance to get a plan in place and a rate secured.

Mr Brown said: “I contact my clients 90 days before their current product expires to discuss options and get a plan in place to make sure there’s not a mad panic as their current deal expires and they don’t spend any unnecessary time on the lenders standard variable rates.”

Lenders price their mortgage interest rates against the Bank of England base rate which increased to 2.25 percent last week.

Until recently financial markets thought the base rate would get to 4.5 percent by next spring.

However, the reaction to the Government’s tax cutting budget means analysts think it will have to get to nearly six percent to restore investor confidence in the UK economy and get inflation under control.

To keep up with rising prices, Mr Brown mentioned Loan to Value.

He said: “Looking at loan to value is also a way of making sure you’re getting the best rates from your lender.

“Loan to value means the mortgage percentage based on your house price as lenders have normally have thresholds of 50 percent, 60 percent, 75 percent and so on.

“By reducing your mortgage balance, it could take you into a lower threshold and better rate.

“I would also recommend clients take a deep delve into their current monthly expenditure. Break it down into two parts, fixed outgoings and discretionary outgoings.

“Have you got an expensive gym membership and can’t remember the last time you stepped foot in there or have you reviewed your insurances to see if there’s a better deal out there for you? Staying loyal to your current providers isn’t always the best option.

“Also, a great tip is to print off a monthly bank statement and highlight things that you didn’t really need to purchase or could’ve done without. You’d be shocked at just how much money you waste each month on things you don’t need.”

As a rule of thumb tracker mortgages are likely be the first mortgage products to feel the effect of interest rate rises.

If someone is on a variable rate tracker mortgage, their monthly repayments could immediately increase.

This is because the amount of interest they are charged on their mortgage borrowing varies, depending on the rate set by the Bank of England.

Those on a standard variable rate mortgage may also want to consider whether switching to a fixed rate deal is a good option for them.

Mr Brown added: “This will protect you from any future rate rises for the duration of the deal, and you could find more competitive rates.

“Whilst switching mortgages to a fixed deal may be beneficial now, you should consider the impact if interest rates go down again, and you remain on a fixed rate deal.

“Mortgage rates have been creeping up for a few months and the expectation is they are likely to continue doing so, so now would be a good time to review your circumstances.”