Skip to content
HomeBusinessNational Insurance alert: Workers to pay an extra £638 a year in tax by 2026 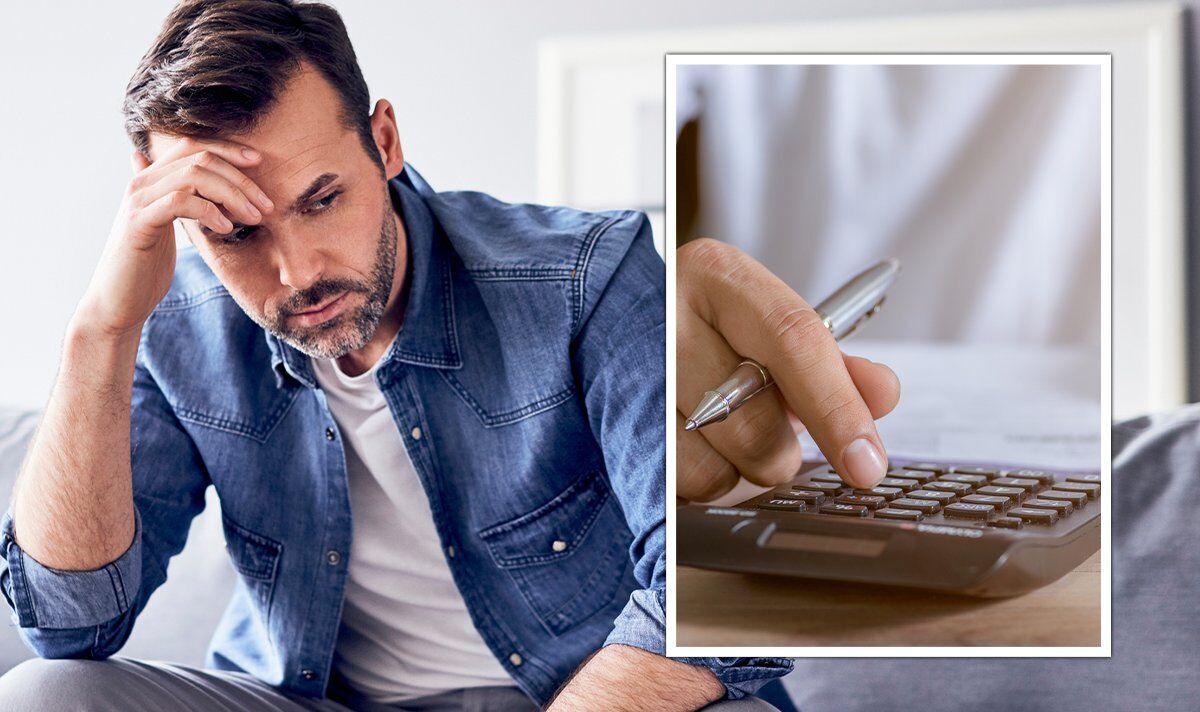 The new Chancellor Nadhim Zahawi is being urged to raise the National Insurance even further than it has been, in line with inflation, to save taxpayers hundreds of pounds. In the past year, the previous Chancellor Rishi Sunak raised the tax by 1.25 percentage points which resulted in workers paying more towards their National Insurance. However, as of last week, the National Insurance threshold was raised which means many Britons on low income are saved from having to pay it.

As part of Mr Sunak’s plan, the National Insurance threshold was frozen until 2026, alongside other tax thresholds.

Experts are alerting the Government that many workers will still end up paying an extra £638 in tax if changes are not made.

This is primarily due to the fact the increases to National Insurance and subsequent threshold hikes have failed to keep in line with wage growth.

On top of this, worker wages are trailing behind inflation which is sitting at a 40-year high and is expected to hit 11 percent later this year, according to some experts.

Some experts are advocating for the National Insurance threshold to be raised in line with inflation to combat this detrimental impact to household savings and income.

The tax threshold is the point at which workers begin to pay the standard rate of National Insurance from their salary or on their profits.

Earlier this year, Mr Sunak revealed that the primary threshold for the main rate of National Insurance will rise £9,880 to £12,570 from July 2022.

It is believed that this intervention from the ex Chancellor will benefit around 30 million, saving taxpayers £330.

Overall, 70 percent of National Insurance taxpayers will pay less contributions, even when the upcoming Health and Social Care Levy is taken into account next year.

The initial hike to National Insurance payments was brought in to prepare taxpayers for this levy, which is being introduced to pay for the UK’s growing social care costs.

Alice Guy, a personal finance editor for interactive investor, noted that recent interventions by the Government will result in people paying more tax down the line.

Ms Guy said: “If it ain’t broke, don’t fix it. That’s a truth that Rishi Sunak has learnt to his peril over the past few months as constant tinkering with the National Insurance rates and thresholds have proved politically damaging.

“Sunak’s recent announcement on raising the National Insurance threshold will lift some lower earners out of the tax.

“But recent research shows that middle earners on £30,000 will actually pay an extra £638 National Insurance per year by 2026, due to the 1.2 percent tax uplift in April 2022 and the impact of fiscal drag over time as tax thresholds lag behind wage rises.

“To help us fight against rising costs, Zahawi could lift the National Insurance thresholds in line with inflation, rather than sticking with Sunak’s policy of freezing tax thresholds until 2026.”

Pete Mugleston, the managing director of www.onlinemoneyadvisor.co.uk, cited how households face multiple financial crises at once, outside of inflation and issues regarding National Insurance.

Ms Mugleston explained: “With the National Insurance threshold coming into effect, there are many people that stand to be hundreds of pounds better off per year as the new rules slash the amount of tax people pay by as much as £330 per annum, on average.

“It comes at a time when UK households are under increasing pressure from rising living costs, including energy bills, fuel and even food.

“While this will come as welcome news for those financially struggling the most, the Bank of England has already said that they expect the rate of inflation to rise again, up to 11 percent by the end of the year.

“Also, wages aren’t rising at the same rate, we’re all still paying more tax than when Rishi Sunak started changing the system and some people receiving pay rises are being drawn into a higher income tax bracket.”