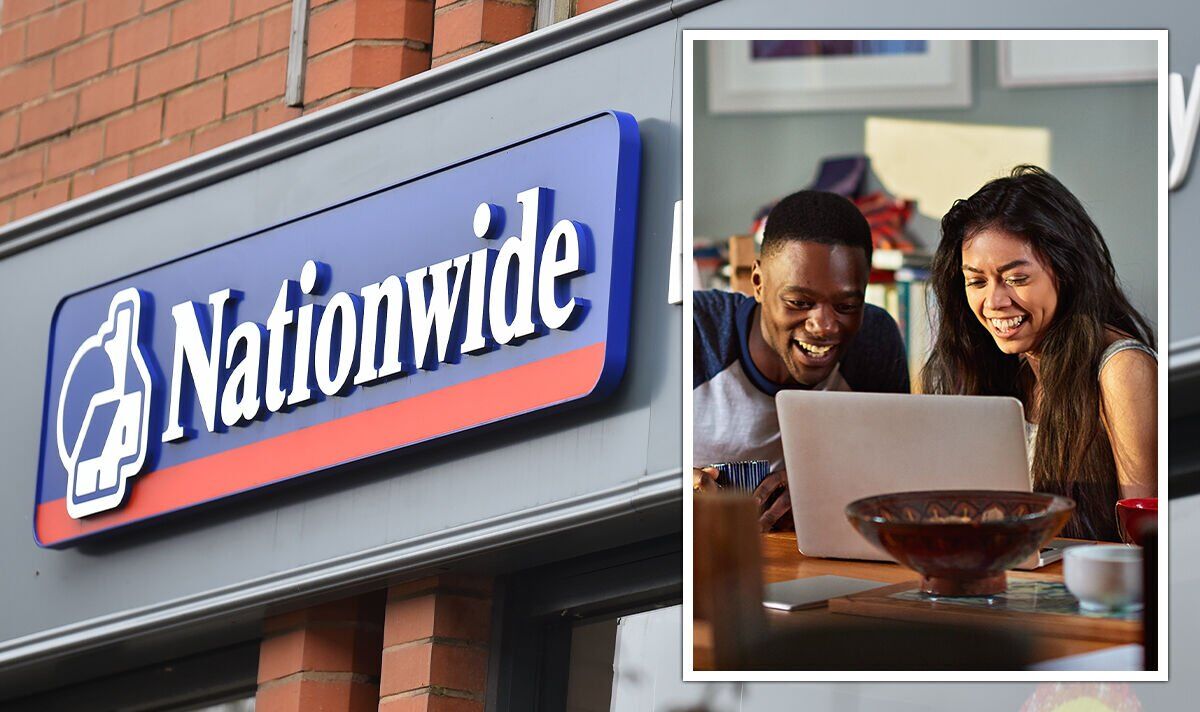 The decision comes after a Bank of England policymaker said interest rates may have to rise to two percent or higher in the next year to mitigate the rising inflation. As a way to help savers out, Nationwide have decided to increase rates across its full list of savings products.

Debbie Crosbie, the building society’s chief executive explained that offering these “highly competitive” rates will help members make the most of their money which is so important considering the soaring inflation and continued cost of living crisis.

Customers are said to be up to £200 better off within a year if they switch over to their services.

People who choose to switch to Nationwide’s FlexDirect will also benefit from a switching incentive.

This deal gives £125 to existing members who switch their current account to the building society.

New member can also get £100 when joining.

Ms Crosbie continued: “This market leading rate will help new and existing members make the most of their money, which is particularly important right now.

“The FlexDirect current account also has an introductory interest-free overdraft to give some peace of mind to those struggling financially and freeing them to focus on repaying other debts.”

Tom Riley, the director of Banking and Savings at Nationwide, emphasised why the building society’s latest interventions are to give its customers some “peace of mind”.

Mr Riley explained: “Many savers like to place at least some of their savings in an instant access account to give them peace of mind that they can access the funds should they need to.

“The new issue of our Triple Access Saver account pays one of the highest rates on the market and will appeal to those looking to save with a brand they know and trust.

“We always look to offer a wide range of accounts to suit the different needs of our members, which is why we have also increased rates for those who don’t need immediate access and want to save in a fixed rate bond or ISA.”