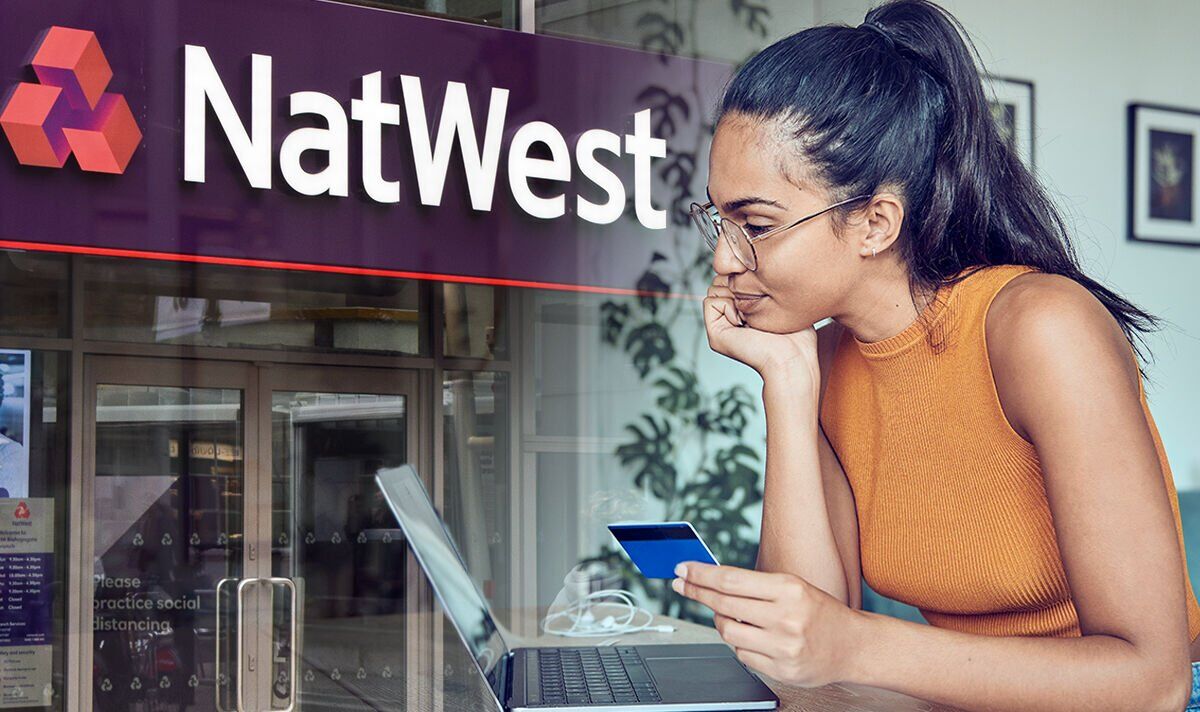 The bank calculates interest on a daily basis.

It will be paid into the account on the first business day of the month.

These rates have increased recently. In March, NatWest confirmed the rates for balances between £1 and £1,000 stood at three percent gross p.a (variable)/3.04 percent AER p.a (variable).

To qualify for the account, a person must be a UK resident, aged 16 or older, and a NatWest current account holder.

It’s important to note there is a limit on how much can be paid into the account each month.

The limit is £150 per calendar month – including the standing order and any extra month paid in, but not counting money from the Round Ups tool.

This maximum sum increased on March 16 this year, having previously been set at £50 per month.

Earlier this month, the central bank’s Monetary Policy Committee (MPC) announced a 0.25 percent rise to the Bank Rate, taking it to one percent.

This increase took interest rates to their highest level for 13 years.

Becky O’Connor, Head of Pensions and Savings, interactive investor, said at the time: “People with cash savings have been losing money in real terms for some time, in more than a decade of low interest rates.

“Some savings rates will now rise, but not all – and certainly not all in line with the base rate rise. For those wanting to keep money in cash, the good news is you might get at least some reward, the bad news is you will really have to hunt for the best rates around and accept that inflation will most likely still be eroding your returns for some time to come.

“If you don’t need the money for a few years, investing might offer higher returns. But there are caveats, as higher rates and high inflation are affecting investment returns in different ways, too.”